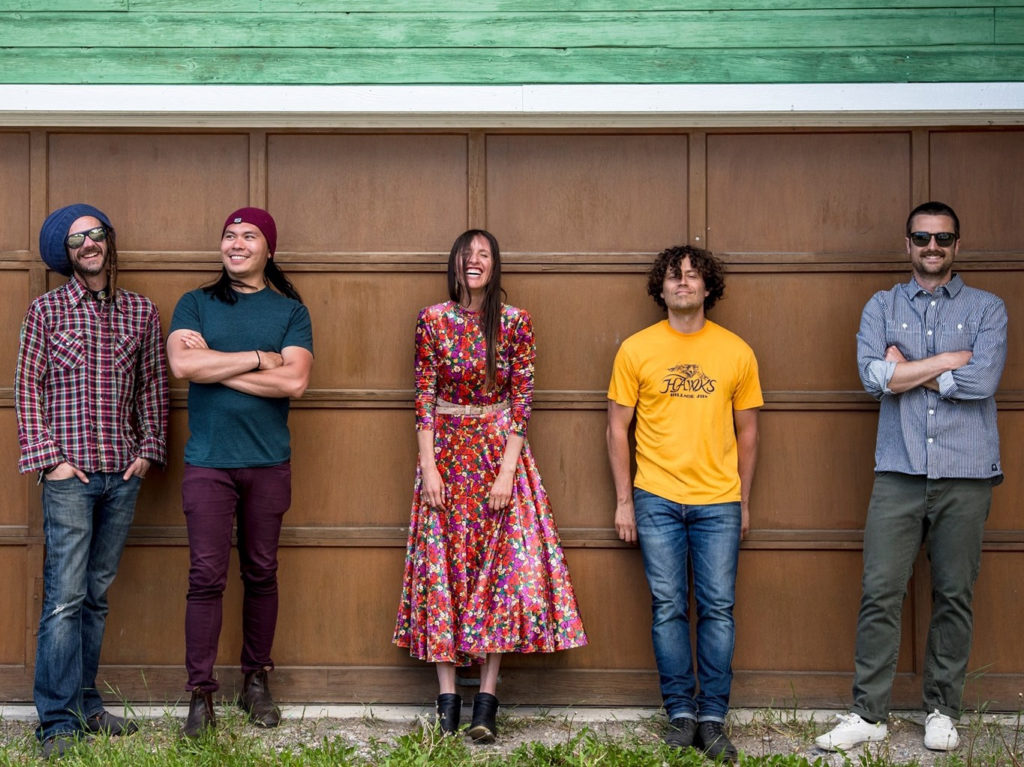 Leading up the creation of their new album, the couple who front Fernie, BC band Shred Kelly were taken on a wild ride between the polar opposite ends of the human experience.

19 months ago, Sage McBride and Tim Newton welcomed their first child into the world. Less than a month later, Tim’s father died.

Sage recently joined Grant Stovel to talk about the brand-new album that resulted, Like a Rising Sun:

You can check out their brand-new album Like a Rising Sun right now! Find the album, and virtual tour details, and more at ShredKelly.com.

Here’s the Sage two of the songs from Like a Rising Sun, “Disconnect and “Looking For.”