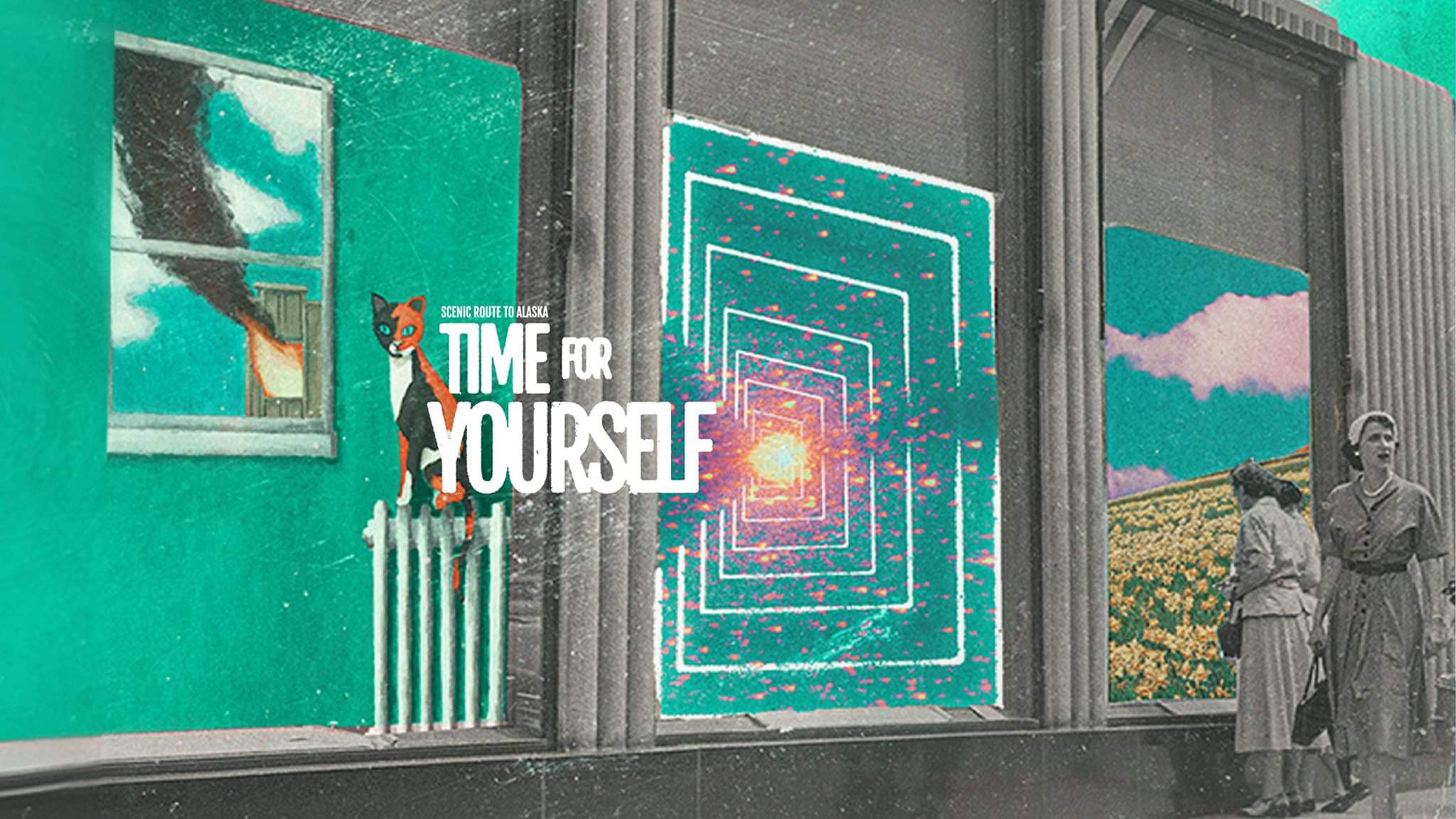 Scenic Route to Alaska have gone from strength to strength since their debut album was released in 2012. The Edmonton-based indie rock trio put out their latest record on Friday October 30.

Entitled Time For Yourself, the album revisits the band’s folkier roots without taking a step backwards.

Over the past few years, the band – Trevor Mann on lead vocals and guitar, drummer Shea Connor, and bassist Murray Wood – worked tirelessly scaling the summit of the Canadian and international music scenes. CKUA’s Lisa Wilton spoke with singer Trevor Mann about recording at The Hive Studio on Vancouver Island, bunking in the studio with his bandmates,  and how much he wants to let loose on stage:

Time For Yourself is available now. Check out the organic, unfiltered take on their now-signature sound below, or on their website.