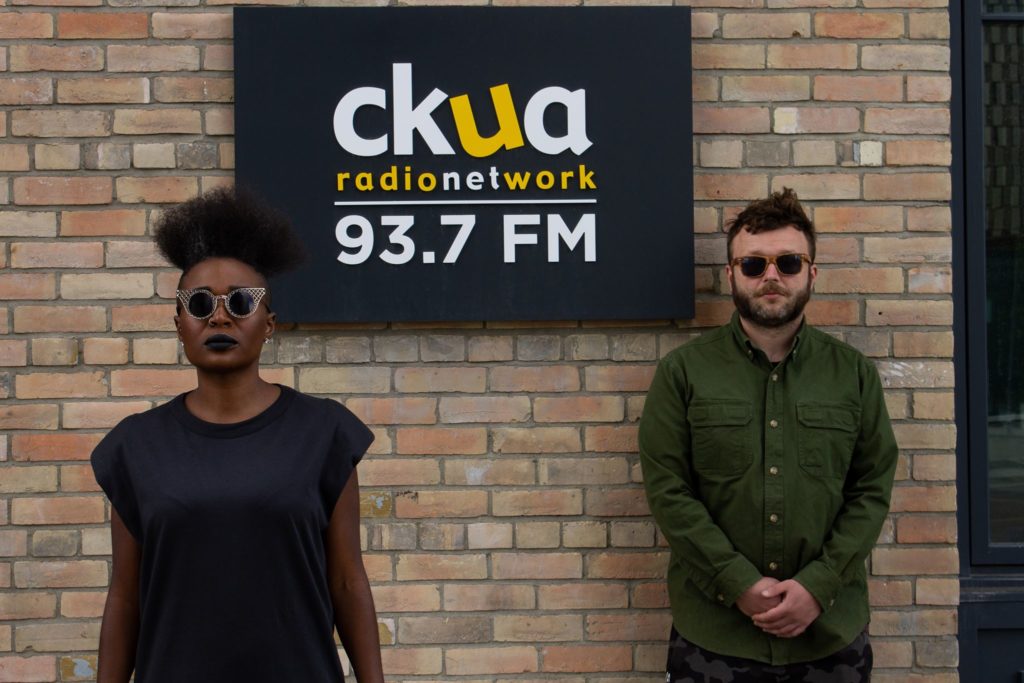 This month, Calgary’s Sargeant X Comrade have released a new album titled Magic Radio, featuring collaborations with the likes of Choclair, Planet Asia, and Edmonton hip-hop act Touch. The album showcases the eclecticism of the duo’s musical influences, with lyrics that resonate in our current social and political climate. Sargeant & Comrade are featured as part of this week’s Alberta Spotlight video series. Grant Stovel recently spoke with Yolanda Sargeant and Evgeniy (Jay) Bykovet on Alberta Morning:

The original “Take Me Higher (Who Let the Devil In)” can be found on their brand-new album Magic Radio, which is available for purchase via their website. Their cover/updating of Gil Scot-Heron’s “The Revolution Will Not Be Televised” was part of the Calgary Folk Fest’s 2019 Cover Art compilation. 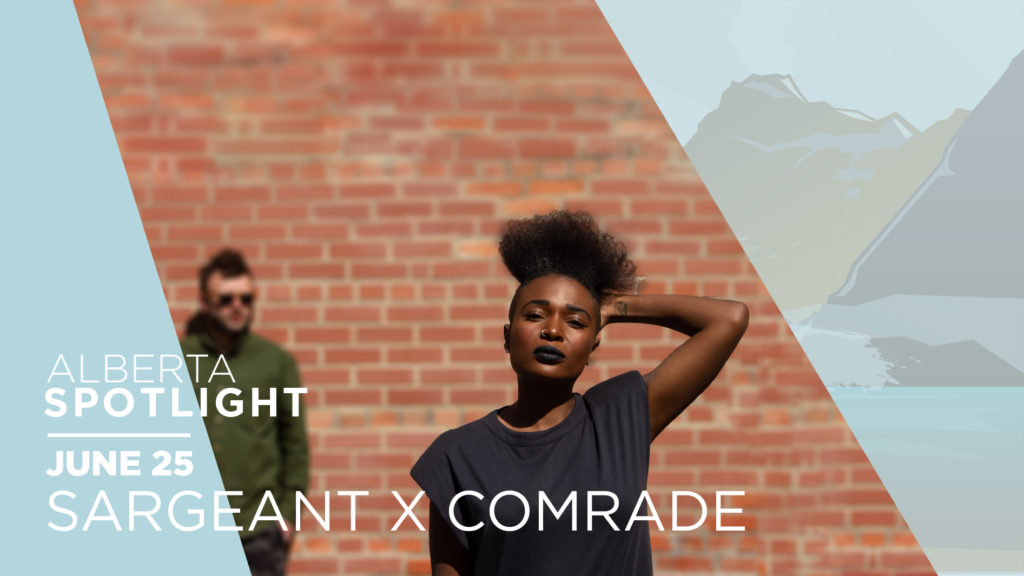