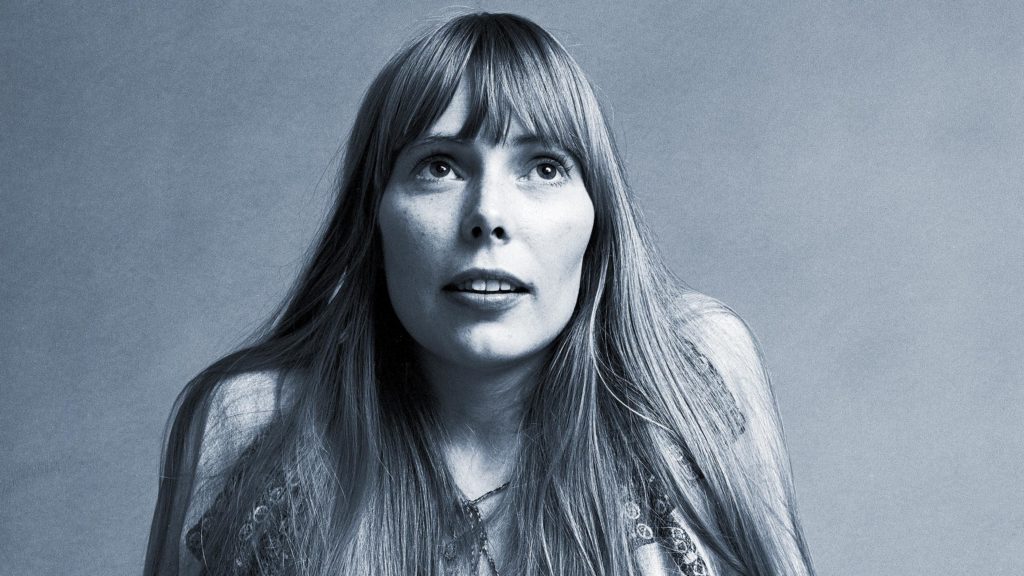 Joni Mitchell has been winning fans with her blend of blues, rock, and jazz since she started singing in small clubs in Saskatchewan back in the 1960s. Joni has been referred to as “one of the greatest songwriters ever” by Rolling Stone magazine.

Canadian singer-songwriter Sarah Slean will give a tribute to the beloved Canadian icon by performing her songs alongside the Calgary Philharmonic Orchestra, April 9th!

If you missed the April 9th performance with the CPO in Calgary, stay tuned for another orchestra debut announcement coming very soon!

On Theatre: Hawksley Workman and ‘Almost A Full Moon: In Concert’