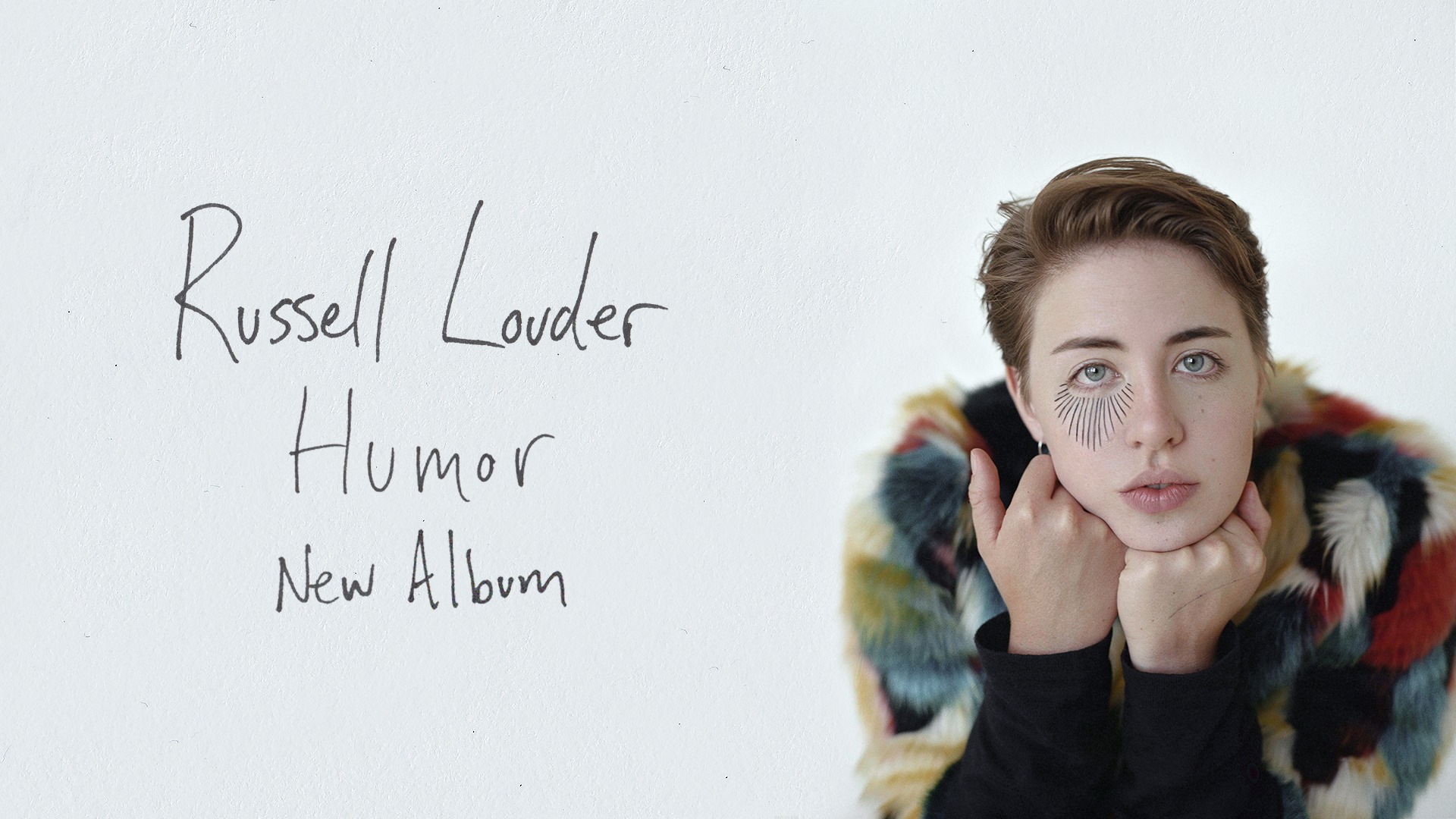 Then Louder discovered audio production and set about writing and producing their own album. The end result is a melancholic-yet-upbeat story of their experiences all set to dance-worthy electro-pop.

Louder’s debut album Humor was recently long listed for the Polaris Music Prize. On the Tuesday, June 22, 2021 episode of Traffic Jams, CKUA’s Scott Zielsdorf spoke with Russell Louder about the nomination, and the story behind Humor.

On Games: Matt Ward on Gamers4Pride