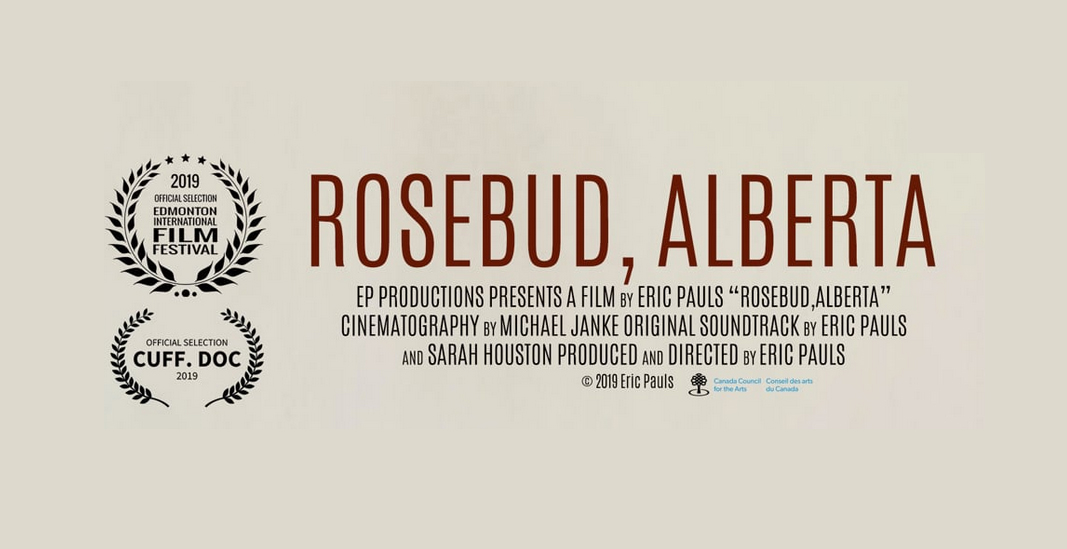 A new documentary film on the hamlet of Rosebud screens online tonight as part of a fundraiser to help the community.

Each year, Rosebud Theatre draws more 33, 000 people into the community. But the pandemic has forced the theatre to cancel their 2020 spring and summer shows. The loss of revenue threatens the theatre, its theatre school, and the economic future of the community of 87 residents. 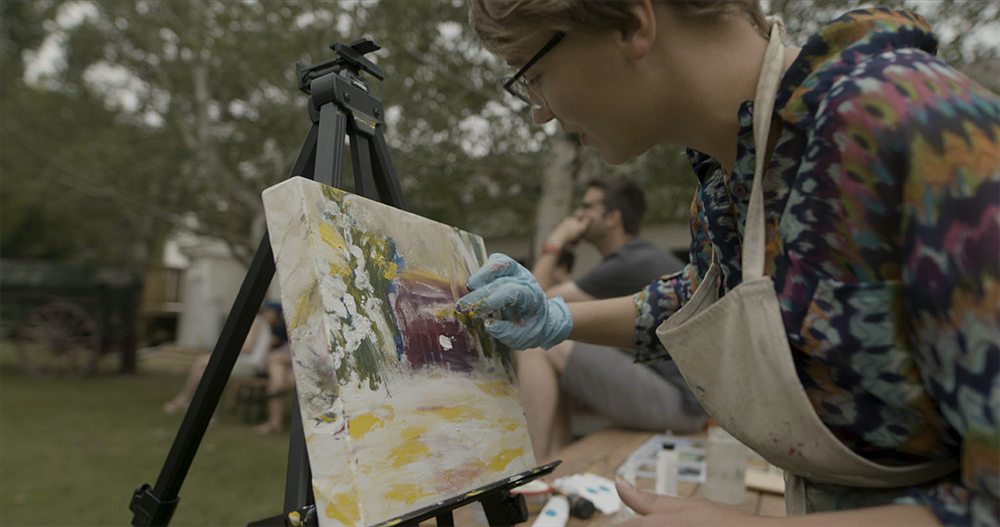 In 2018, film makers, Eric Pauls and Michael Janke, visited Rosebud and were inspired to create a documentary about the hamlet, nestled in the Alberta prairies. The short film has won awards at festivals across Canada, including an Official Selection at the Edmonton International Film Festival where it premiered. But the film’s festival run has been cut short due to COVID-19 and now the filmmakers have turned their sights to helping save the town and theatre that inspired the film.

The documentary Rosebud, Alberta screens online tonight as a fundraiser to support the theatre. Eric Pauls is the documentary’s producer and director. And Paul Muir is with the Rosebud School of the Arts.

It screens Thursday May 28th at 7pm at www.RosebudTheatre.com. While you’re there, make a donation to support the theatre.