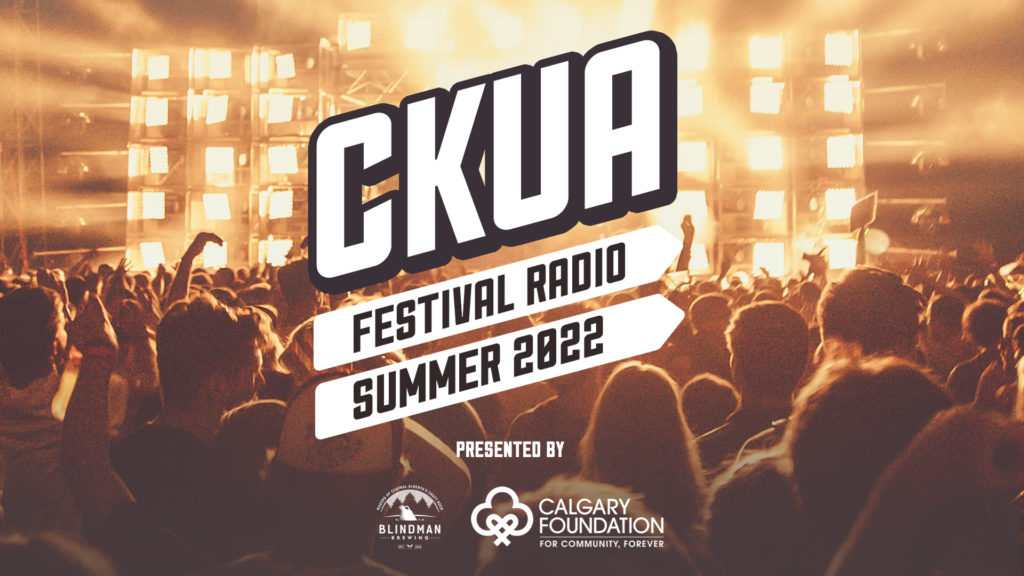 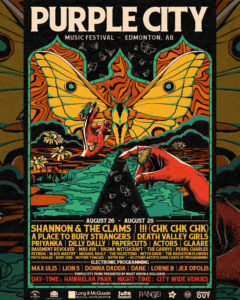 For our grande finale of Festival Radio we looked ahead to Purple City! This festival is a new iteration of the Up & Downtown Music Festival. It’s a forward-thinking music fest, a youth-inspired arts event that is focused on the newest sounds from the global underground.

Kate Stevens and Amy van Keeken were your guides this past weekend, talking about the musical acts and the venues. They spoke with Executive Director of Purple City Ryan Rathjen, 4-piece jazz band Good Information, and singer-songwriter Sister Ray.

Executive Director of Purple City Ryan Rathjen has been working in the Alberta music industry for the last 20 years. Wearing a lot of different hats, Ryan has worked as a booking agent, artist, venue manager, graphic designer and promoter.

Kate Stevens spoke with Good Information. The 4-piece boasts a sound rooted in jazz but borrowing from head-nodding hip-hop loops, soulful neo-soul harmonies and math-rock’s dizzying time signatures. The band maintains the traditional elements of small-combo jazz, allowing the music to take shape in the moment as they react to each other.

Armed with a voice that soars and scrapes in equal measure, Sister Ray converts first-person recollections of big, complicated love into universally potent allegories. Raised on the expansive prairies of Sturgeon County, Sister Ray’s music is steeped in a wide range of cultural influences. Communion, the debut album by Sister Ray, is a raw, meticulously-crafted portrait of momentous, ordinary moments; experiences that define your past, and instruct how you move through the world. 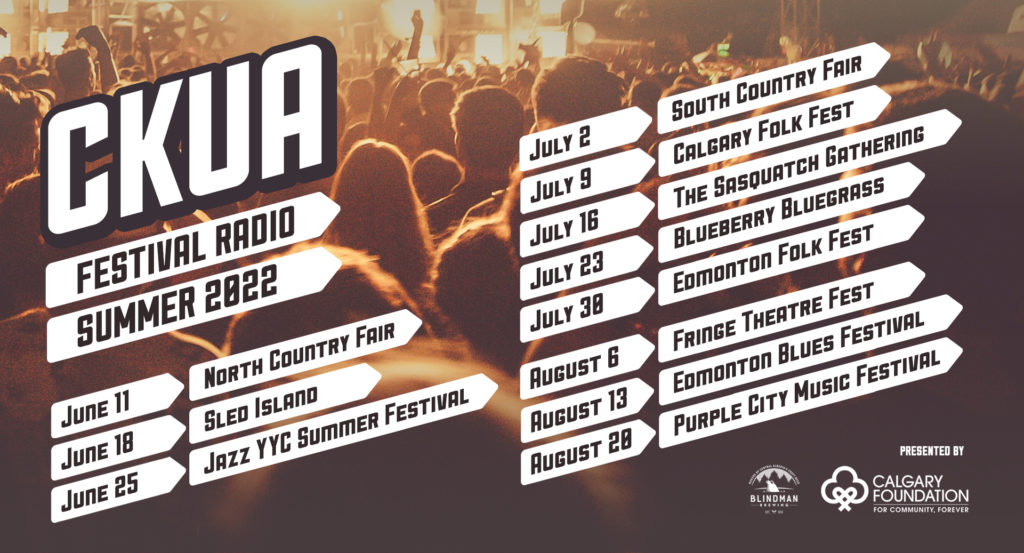