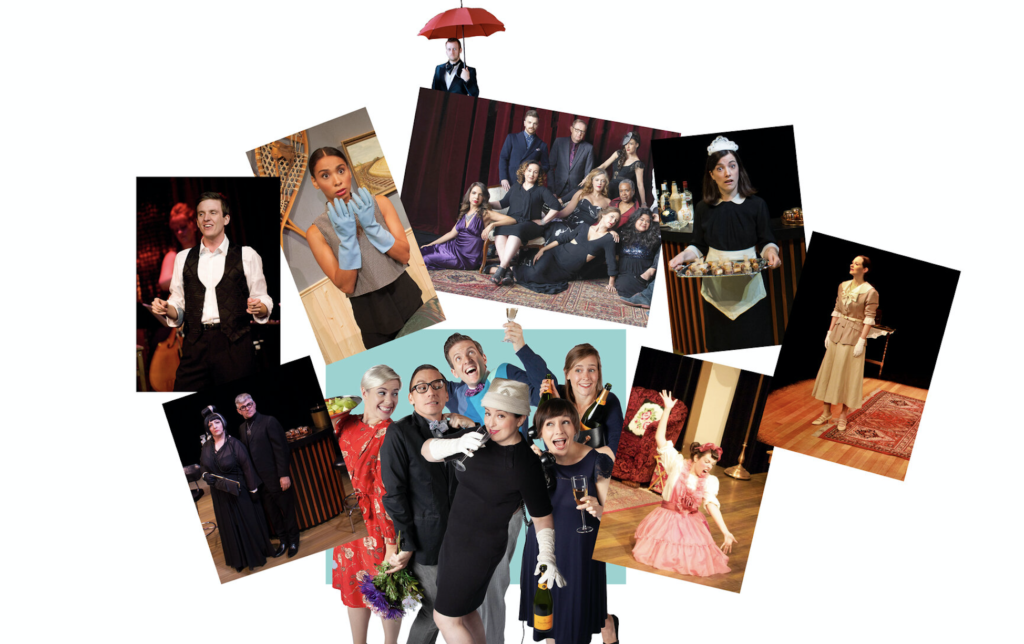 A collection of works from Teatro La Quindicina’s resident playwright Stewart Lemoine is the focus of a new, two-part streaming production, Lost Lemoine: Part One, and Lost Lemoine: A Second Round of Seconds.

The first in the series features a collection of six comedic short plays with settings as diverse as a farmhouse porch, a Belgian drawing room, a meadow on the Plains of Hungary, and a ghastly mansion in Jötunheimr. The second production in the series promises to offer up a highly original take on speed dating.

CKUA’s Tony King spoke with the Edmonton-based digital production in an interview with Stewart Lemoine on Traffic Jams, on Tuesday, September 7, at 5:45 PM (MT).