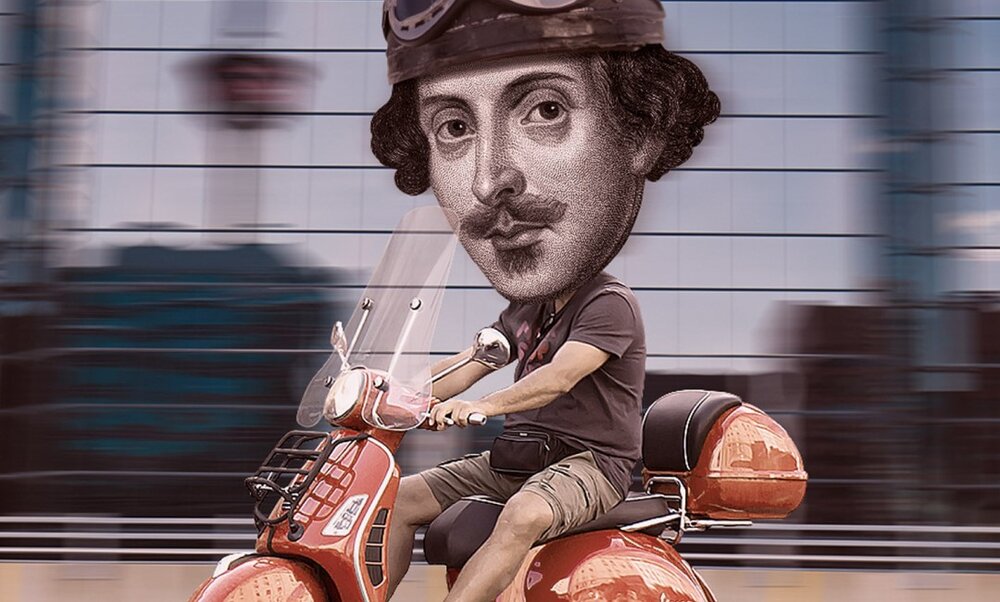 As Shakespeare famously wrote, “All the world’s a stage”, and this summer, Theatre Calgary is embracing that vast possibility! Their traditional summertime series Shakespeare by the Bow is hitting the road, known as Shakespeare On The Go!

Right through August 29th, they’ll be sending teams of actors to parks, libraries, a drive-in, a bingo barn, and all sorts of non-traditional theatre settings across Calgary and beyond. Grant Stovel recently spoke with Reneltta Arluk:

Freewill Shakespeare brings the Bard to your backyard

Love in the Time of COVID: Theatre Calgary brings you a Shakespeare re-imagined