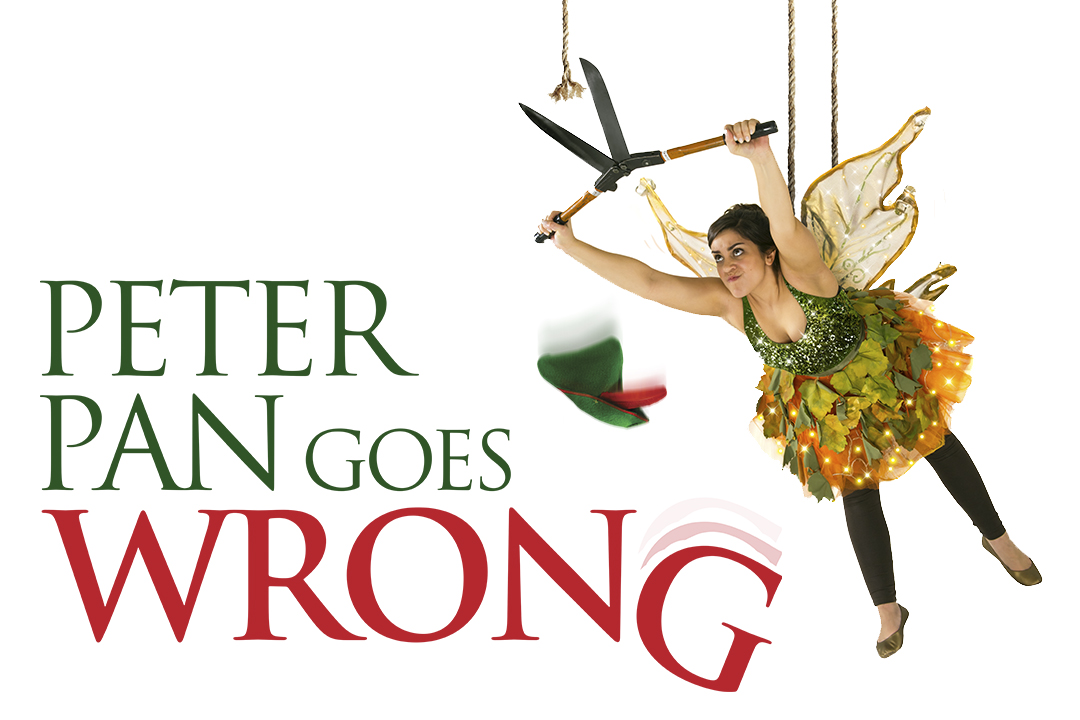 If it takes precision engineering to make a character fly through the air, imagine the challenge of creating a crash landing. This is the stuff from which Peter Pan Goes Wrong is built. This play, which takes flight—pun intended, in this case—at the Citadel Theatre in Edmonton, uses J. M. Barrie’s classic concept of the boy who refuses to grow up and turns it on its head, literally.

The brainchild of upstart British troupe Mischief Theatre, Peter Pan Goes Wrong is one of a number in the Goes Wrong series that have touched on stages in the West End in London, dazzled audiences in New York, and have taken a turn on the small screen.

Henry Lewis is one of the founders of the troupe and had a hand in writing Peter Pan Goes Wrong. Tony King recently invited the playwright in to delicately balance on a high wire in a conversation where we hope nothing goes wrong!