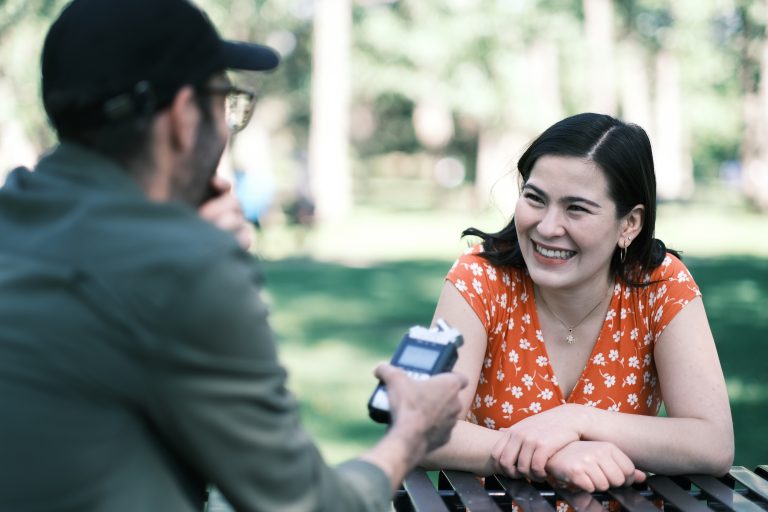 A unique theatre experience is coming to Calgary and Brooks this summer, as real stories of the Temporary Foreign Worker program are told in a live documentary style. Actors will re-enact real people by bringing their lived experiences to the theatrical stage. Created by Col Cseke and directed by Mieko Ouchi, the production Parts & Labour runs from July 1 – 9 at West Village Theatre in Calgary, before moving to Brooks, Alberta for additional performances.

Parts & Labour includes story of a butcher in Mexico who checked the label of the beef he was selling and had to Google where Brooks, Alberta was, only to end up working there in the future.

On Theatre: The Real Disaster Show