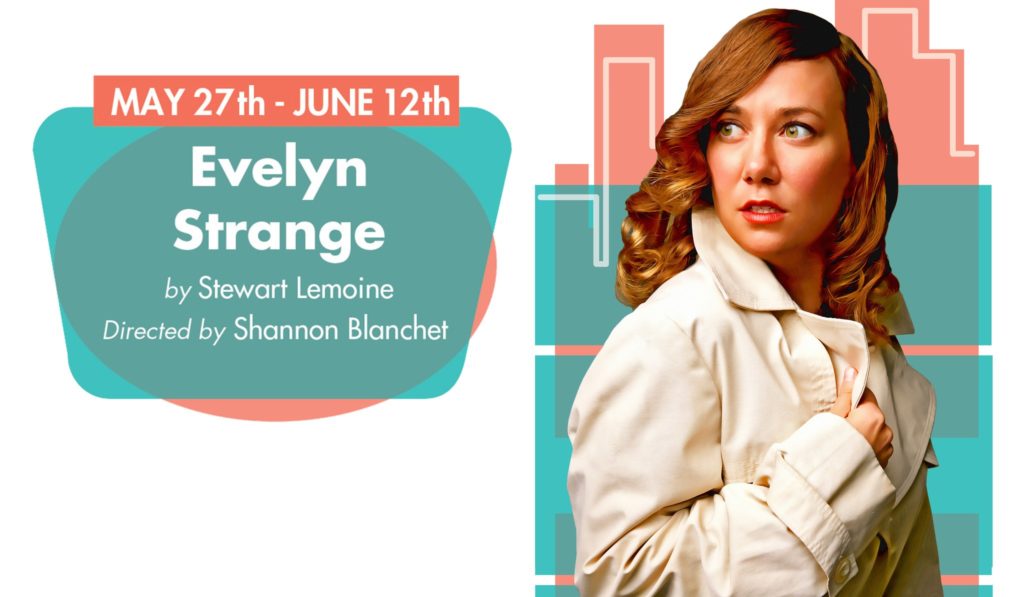 Teatro La Quindicina has been producing plays for Edmonton audiences for 40 years. Among other things, they are back on stage at the Varscona Theatre in front of live audiences again. And so it goes that Teatro is presenting one of their most acclaimed works, Evelyn Strange. The classic Stewart Lemoine play is returning to the stage, this time directed by Shannon Blanchet, who played the eponymous character in the 2006 staging.

Tony King spoke with Shannon Blanchet about the challenges of directing a former version of herself, and the thrill of helming a thriller that takes a page out of the film noir genre of the ‘50s:

On Theatre: Is the white bison a harbinger of peace or conflict?

On theatre: ‘Something Unspoken’