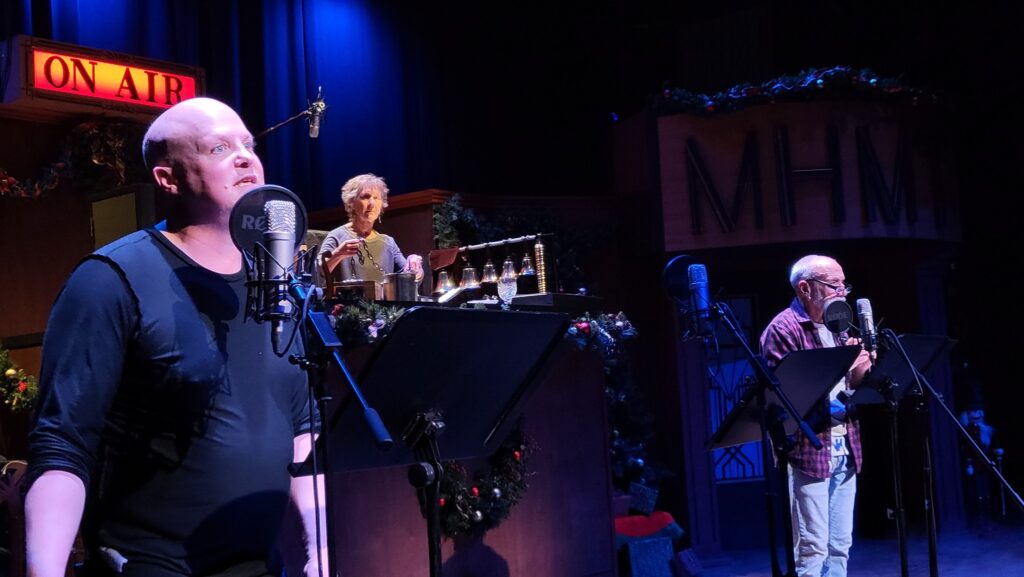 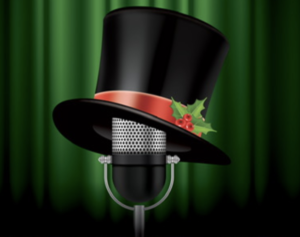 A Christmas Carol by British author Charles Dickens has been considered a holiday favourite since it was first published in 1843.

The tale of miserly old Ebeneezer Scrooge, who is visited by three ghosts on Christmas Eve and wakes up a new and improved man is an oft-told story.  It has been adapted into a stage play, a stage musical, TV specials, multiple films, and even a big-screen Muppets adventure. Now, it’s also being staged as a vintage-style radio play! This is thanks to Medicine Hat Musical Theatre, a volunteer-driven theatre company who have become known for their live radio plays. Their production A Christmas Carol: A Live Radio Play is on now and runs until December 10.

On Film: Living Without Menace, rat-free Alberta since 1950

On Theatre: ‘War of the Worlds: The Panic Broadcast’