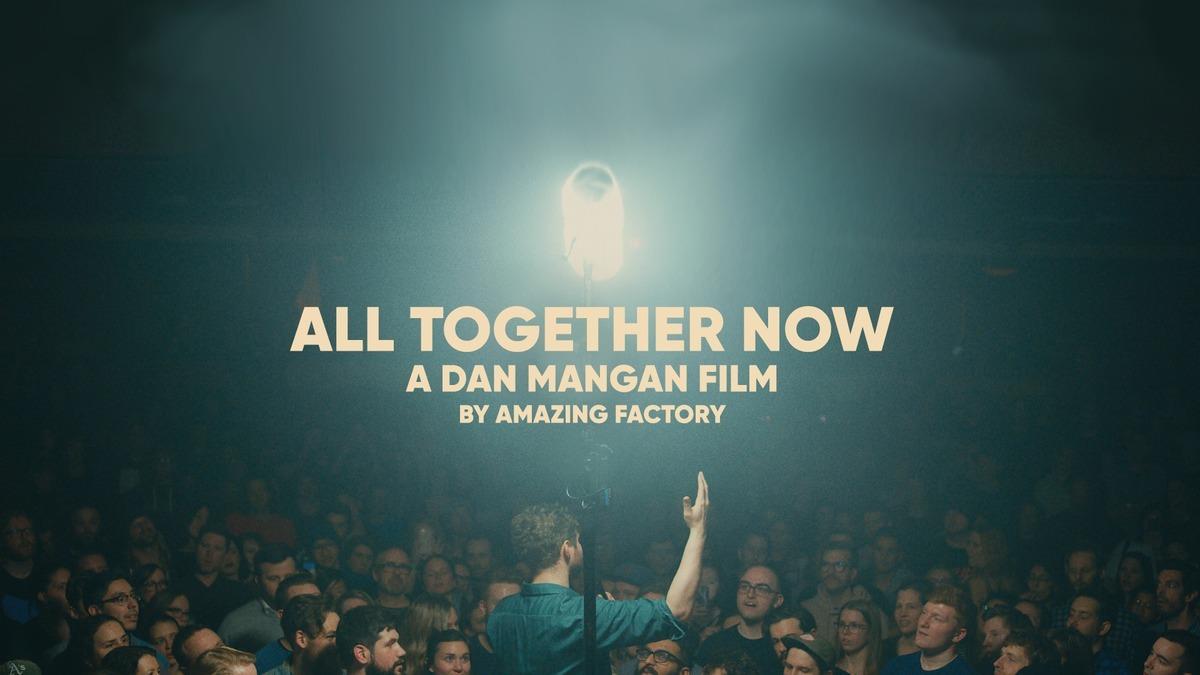 Dan Mangan has released a brand-new documentary that aims to redefine the concert film genre.

All Together Now ponders the communal experience of live music, featuring footage from Dan’s homecoming show at the Vogue Theatre in 2019. The film was co-produced by the Vancouver studio Amazing Factory.

“This piece of work goes so far beyond the typical capturing of a concert,” Mangan shared upon the film’s debut. “With all that has happened since 2019, I’m just so thankful to be able to share this.”

Recently, Dan Mangan spoke to CKUA’s Terry David Mulligan about the film for the Mulligan Stew podcast. On Wednesday, November 10, 2021 on Alberta Morning, we heard a preview of that conversation.

Dan Mangan shares the wealth with Side Door Access