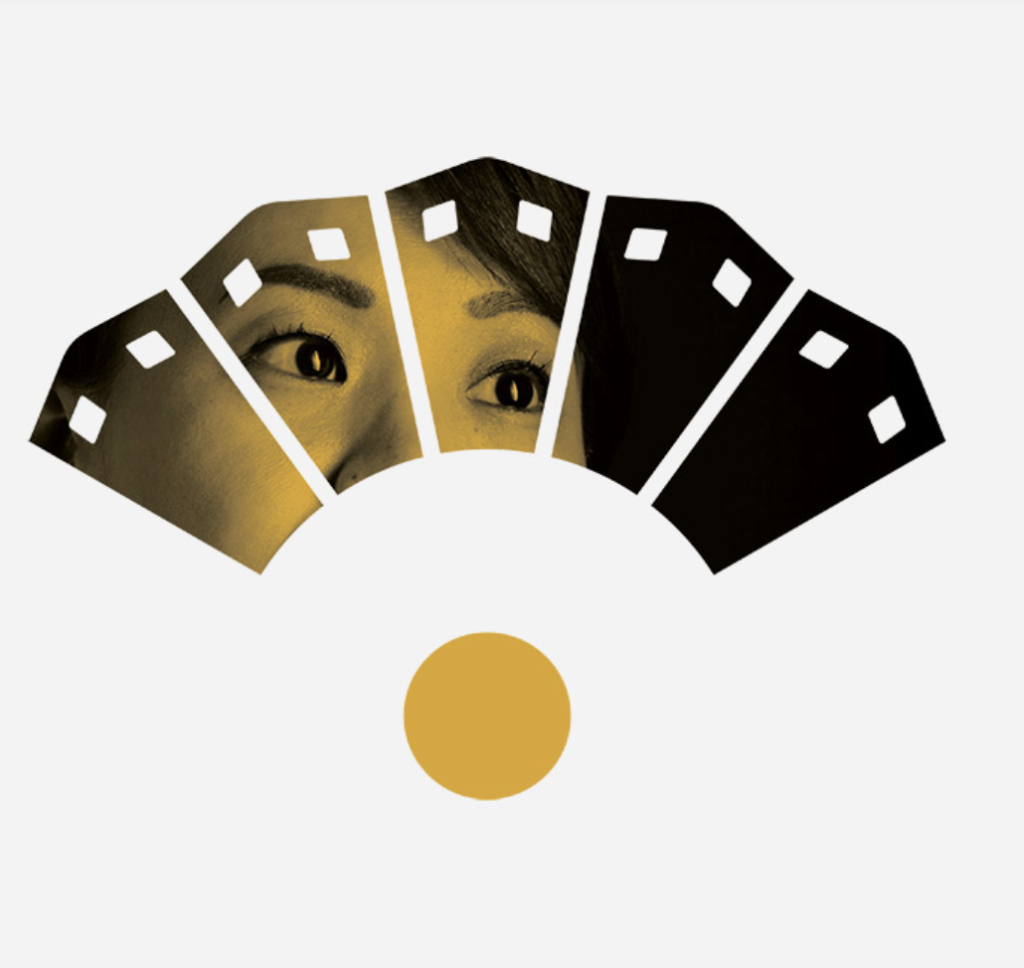 Hollywood has long been an enclave of misogynist behaviour and that has trickled down through the film industry for years. As the #MeToo movement has gained traction, the power plays of certain men in the business have been exposed. Though there is still much to be done, women in the film industry have, in recent years, gained a platform to voice their own experiences and perspectives.

In a similar vein, Metro Cinema in Edmonton is set to host the Broad View International Film Festival, November 11 & 12. “Broad” in this case represents a diverse pallet of programming from around the world crafted by those who identify as female. It also, is a tongue in cheek reference to the now antiquated term ‘broad’, meaning “a woman.”

Geraldine Carr, a renowned casting director and filmmaker, is heading up the Broad View International Film Festival. She joined Tony King on Thoroughfare, to talk about the spectacular array of films in all genres and why the time has come to have a female perspective take the spotlight.

On Film: We Met In Virtual Reality