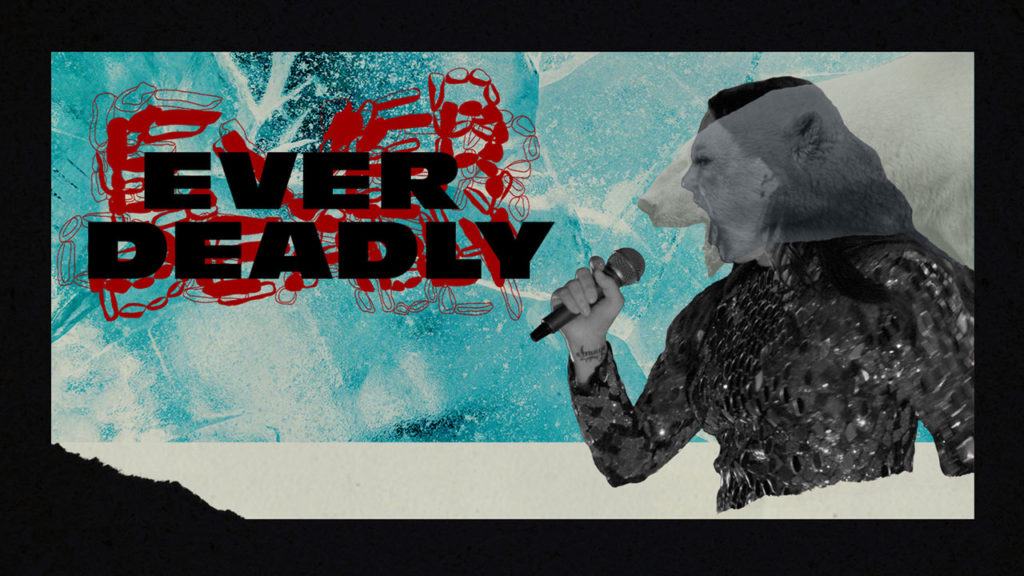 Everything that globally-acclaimed musical trailblazer Tanya Tagaq creates is informed by her relationship with the land where she grew up. The Nunavut native is a JUNO- and Polaris-winning singer, songwriter, producer, throat singer, poet, novelist, activist, and she’s now the co-creator of a new, very personal documentary entitled Ever Deadly.

Co-written and co-directed by Tagaq and collaborator Chelsea McMullan, this feature-length NFB documentary tells Tanya Tagaq’s unique journey through the innovative interweaving of concert footage, stories from Tanya, her interviews with family, as well as cultural context via historical footage and accounts of the displacement of Inuit in Canada. It’s a fascinating work that shows us what makes her both so extraordinarily groundbreaking, and so deeply grounded.

The film’s Alberta premiere comes courtesy of the Calgary International Film Festival, which is on now; Ever Deadly is screening the film both in person (September 30) and virtually (October 1-2) .

Fiery, funny, inspired, uncompromising, and utterly original, Tanya Tagaq joined CKUA’s Grant Stovel to talk about this new artistic adventure, her Alberta connection with collaborator Chelsea McMullan, the importance of the land in this story, how entirely improvised music frames the structure for this new doc, and what the term Ever Deadly really means:

A Day to Listen: National Day for Truth and Reconciliation

Is “The Cat Came Back” just for kids? Fred Penner explains