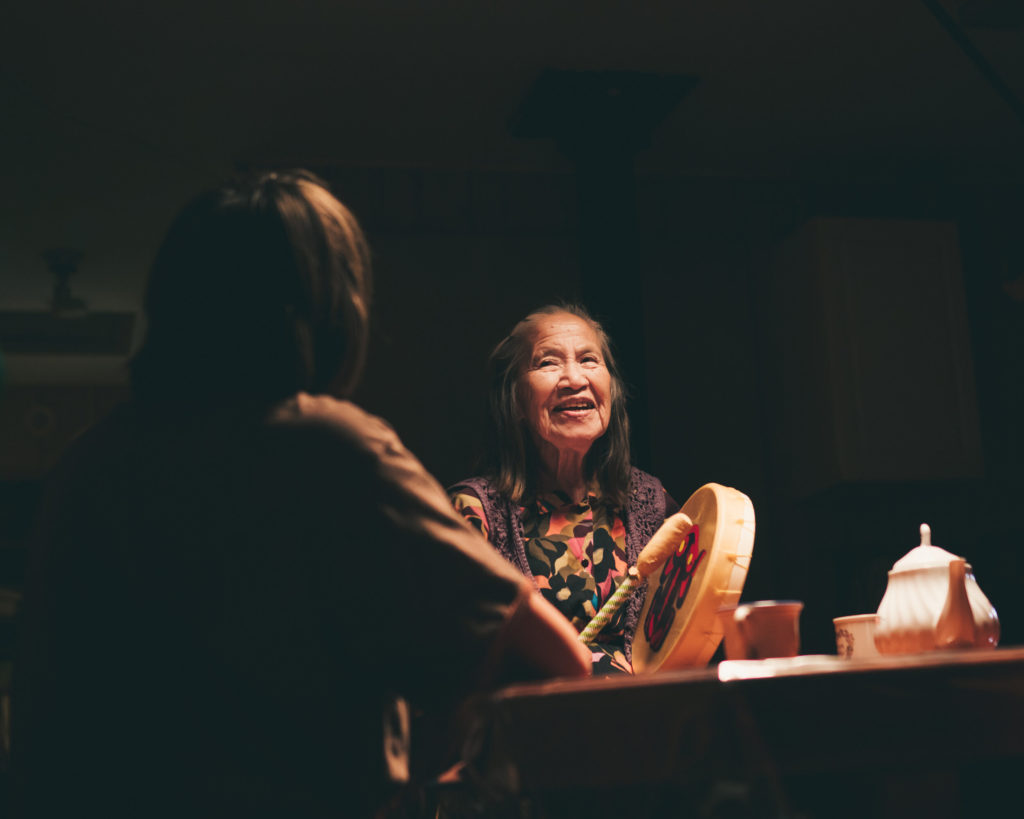 The Edmonton International Film Festival unspools this week with over 40 feature-length dramas/documentaries and 160 short films. You can take part from anywhere in Alberta through online screenings, or in-cinema at the Landmark Cinemas 9 in City Centre.

The film Portraits from a Fire kicks off the festival on Friday, October 1, 2021. Director Trevor Mack’s film follows young Tyler, who spends his days filmmaking and vlogging his Indigenous community and hanging out with his grandparents. The film features Edmonton actor Nathaniel Arcand, and is described as “a feature length coming-of-age tale about inherited trauma, family, acceptance, and defiance.”

CKUA’s Tony King brought us a preview on Traffic Jams at on Tuesday, September 28, 2021. Listen below!

Skateboard art and Canada’s colonial past combine in Alberta classrooms