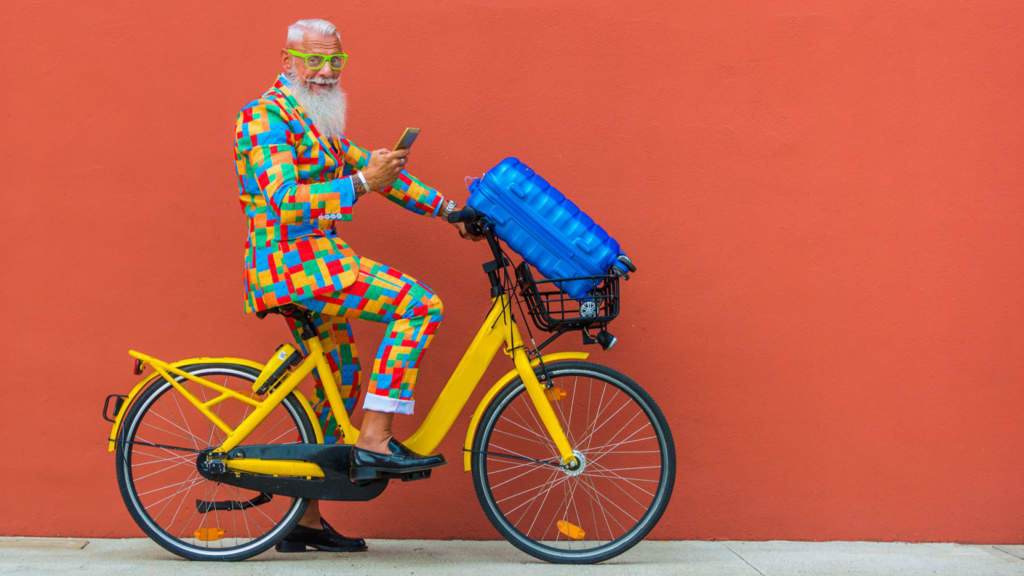 Ageism, the discrimination of persons based on age, is an issue that affects us all, one way or another. One minute it’s an older person’s problem until, often quite suddenly, it happens to you. You’re not entirely sure when it happened but suddenly, you’re not welcome in the “younger people’s space” anymore. Perhaps more than any other form of bias, ageism is one of the most universal.

Everyone, no matter how old they may currently be, has a stake in this issue, yet it often goes unnoticed compared to other forms of discrimination. However, this is beginning to change as numerous global movements endeavour to tackle the massive social problem head on. A new short film titled Golden: The End of Ageism, showing as part of Calgary’s Third ACTion Film Festival, captures these growing movements in a 46-minute feature that seeks to ask the question: how can we reshape the experience of getting older for us all?

The film is screening on June 11 as part of Third ACTion’s short film series We’re Not Going to Take It!, which showcases three films centered around the topics of ageism and elder abuse. Filmmaker, Scott Harper, brings us more on Golden in discussion with CKUA’s Grant Stovel on Alberta Morning:

On Film: ‘Portraits From a Fire’ at Edmonton International Film Festival

On Film: Director Ajitpal Singh shares ‘Fire in the Mountains’