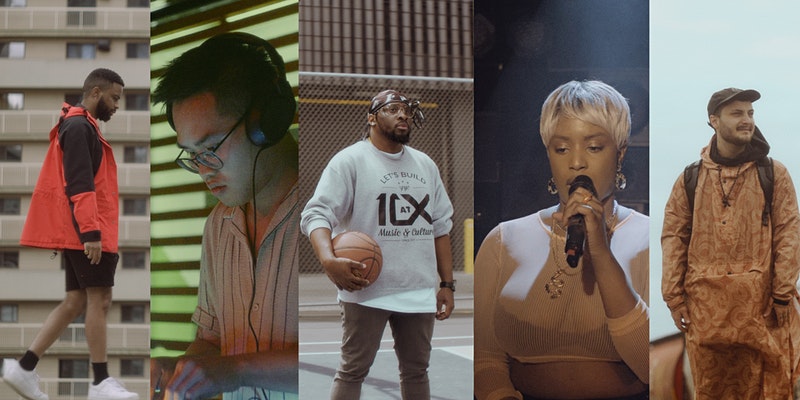 A new documentary from Calgary-based BIPOC artist collective, FOREIGNERZ, is looking to tell the contemporary tale of the city’s underground arts scene. The film, titled Dispatches from the Calgary Underground, was produced in association with Calgary’s Sled Island music and arts festival.

Dispatches from the Calgary Underground tells the story of eight different artists, with each feature showcasing the artist’s unique vision and how the city helped them to emerge. CKUA’s Grant Stovel was recently joined by Contra, one half of Cartel Madras, and a member of FOREIGNERZ, to chat about the film.