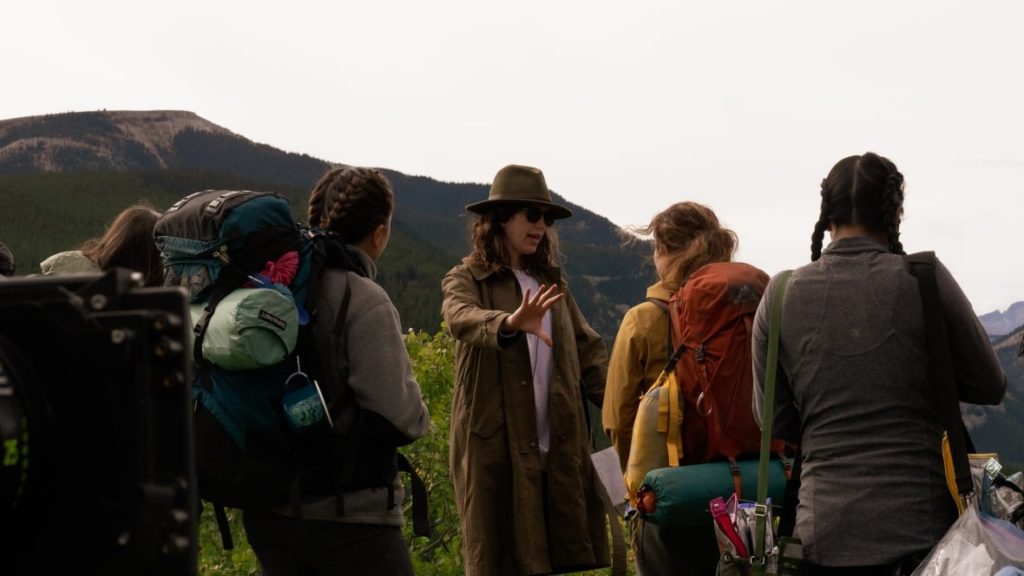 The first horror feature from Albertan Métis director Berkley Brady is a suspenseful journey into the darkest corners of our minds. Dark Nature is a film that tackles classic survival horror with a modern approach, aided by a terrific ensemble cast.

The female-led production was shot on location in the Canadian Rockies and features music from Calgary experimental pop/rock band Ghostkeeper. The film is getting its Alberta premiere this month at both the Edmonton and Calgary International Film Fests.

Dark Nature is set to screen September 29 at EIFF and September 30/October 2 at CIFF. The September 30 screening in Calgary will also be followed by a Q&A with Brady and producer Michael Peterson.

Hidden Track: Ghostkeeper | We Exist For One Another