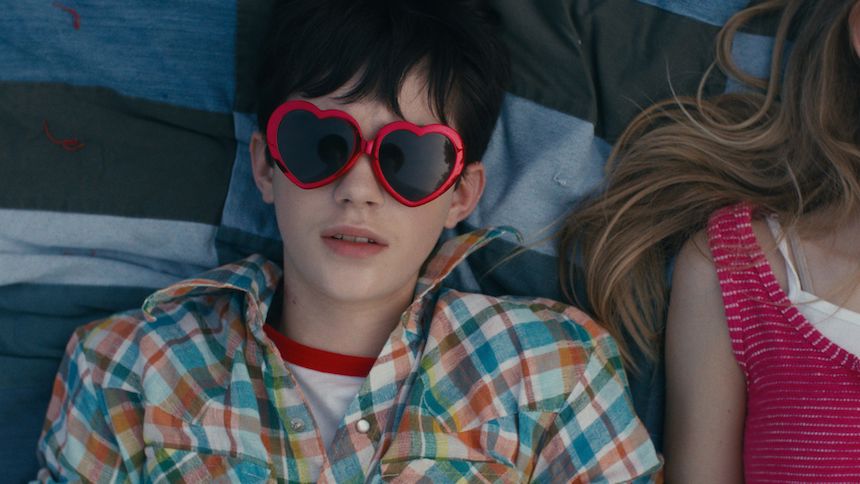 “1987: While the other students wonder if new kid Robin is a boy or a girl, Robin forges a complicated bond with the school bully, making increasingly dangerous choices to fit in…”

That’s how the scene is set for the new movie by award-winning Alberta filmmaker Trevor Anderson. This film was co-written with renowned artist and journalist Fish Griwkowsky, and stars Vaughan Murrae, a non-binary actor who plays a character undergoing the turbulence of adolescence during a move to small-town Alberta.

Though it’s very much an Alberta tale, the movie received its world premiere last month at the celebrated Locarno Film Festival in Switzerland. It’s since been making the rounds of the festival circuit, and Before I Change My Mind will be having its much-anticipated Alberta premiere at the Calgary International Film Festival, which runs September 22 through October 2.

On film: ‘Another Man’s Treasure’