For Alberta flamenco star Silvia Temis, appearing this weekend on a theatre stage as part of Arts Common’s TD Amplify Cabaret Series will represent a kind of full-circle moment. Originally from Mexico, Silvia trained in design and architecture, but it was when she worked on the set design for a flamenco stage show that she discovered her life’s true passion.

Since that moment, she’s devoted herself to flamenco, become an accomplished singer and dancer, and even pursued a Master’s Degree in Flamencology at Barcelona’s prestigious Escuela Superior de Música de Cataluña. These days, she’s an instructor and passionate champion for the burgeoning flamenco community in Calgary, which she’s called home since 2014. For the past several years, she’s also been the voice and dancer at the heart of Notas de 4, a YYC Music Award-winning band who blend flamenco with Cuban and jazz flavours.

Silvia appears as part of the cabaret season closer Through the Fire: This Cabaret Can Save Your Life. It runs Saturday, June 4th for two separate shows at Calgary’s Engineered Air Theatre. Silvia Temis’ flamenco performance will be part of an extraordinarily eclectic celebration of the power of art, alongside drag artist DeVery Bess, musician Natalie Chai, and dancer Rufi Oswaldo, plus visuals by Bryan Flaubert. 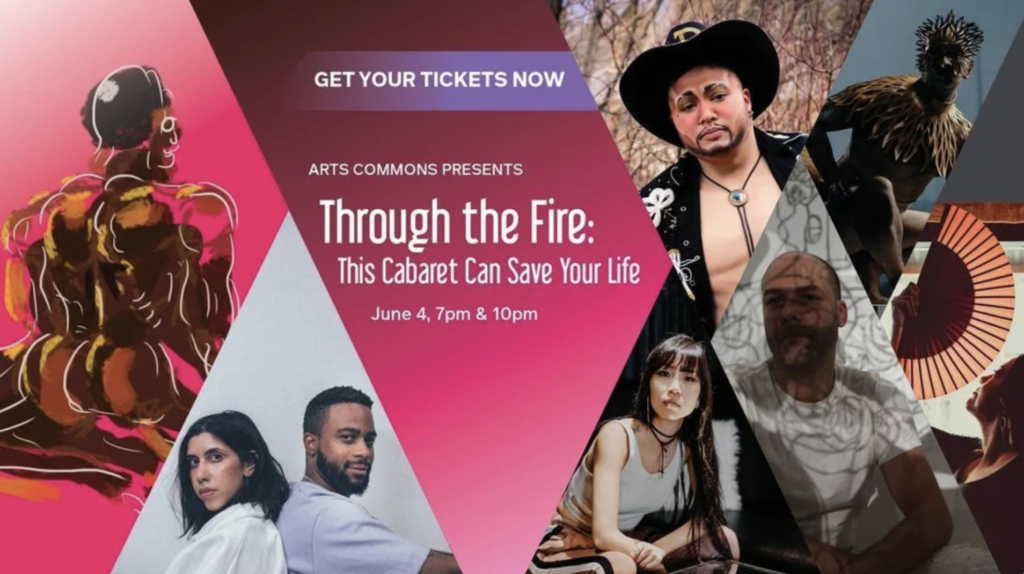 On Dance: “once & after” explores site-specific dance

On Dance: Persistence of Memory