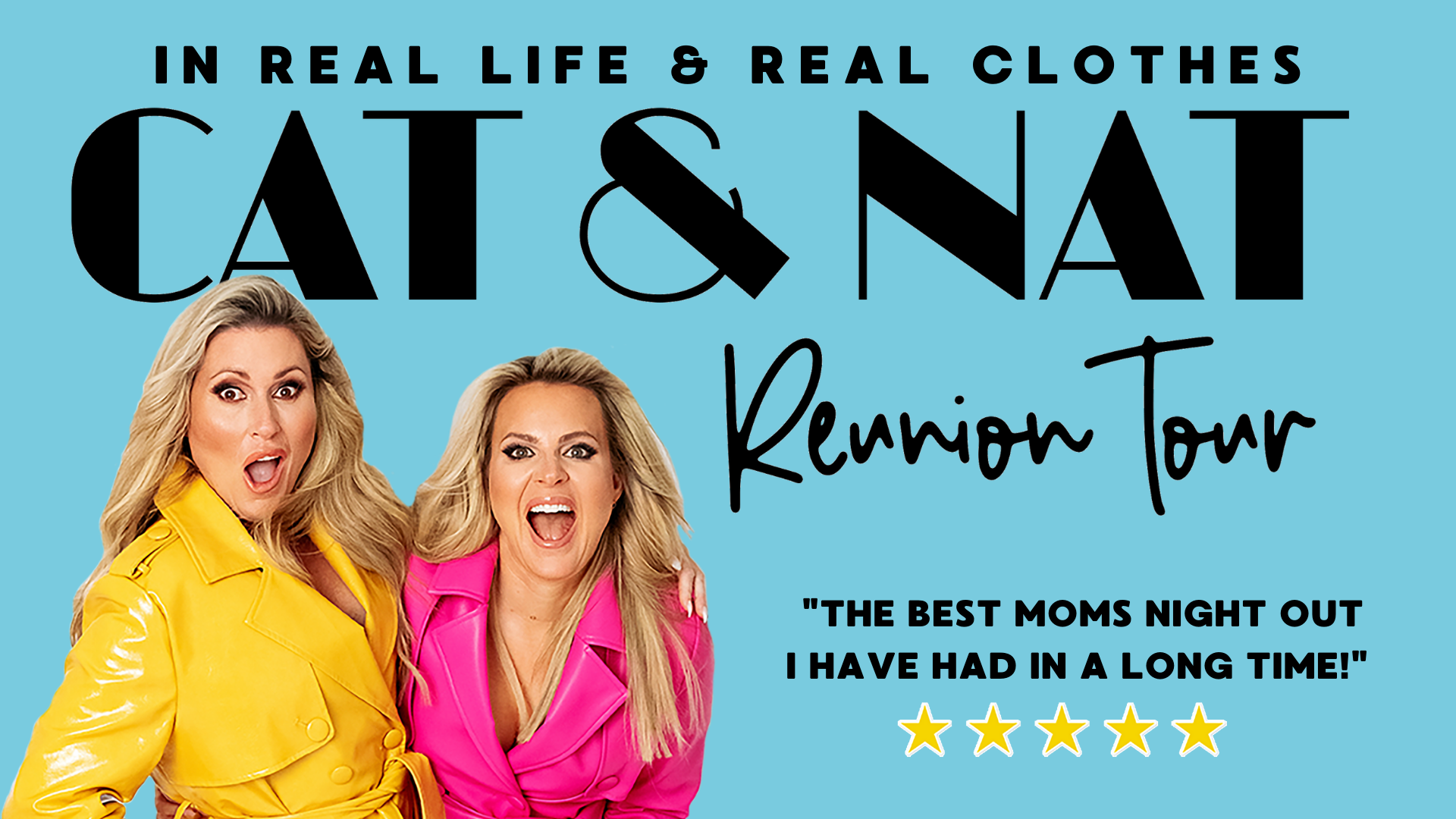 They’ve since appeared in commercials, hosted a podcast called #MomTruths, and authored a best-selling book about being in the “mom trenches.”

They’re bringing their stand-up act to MacEwan Hall in Calgary on December 16 and the Citadel Theatre in Edmonton on December 17. CKUA’s Lisa Wilton brought us a preview on Traffic Jams on Tuesday December 14, 2021.

Rick Mercer on ‘Talking to Canadians’

Laughing and Streaming: Columnist Vish Khanna on Eugene Mirman’s “It Started As a Joke”