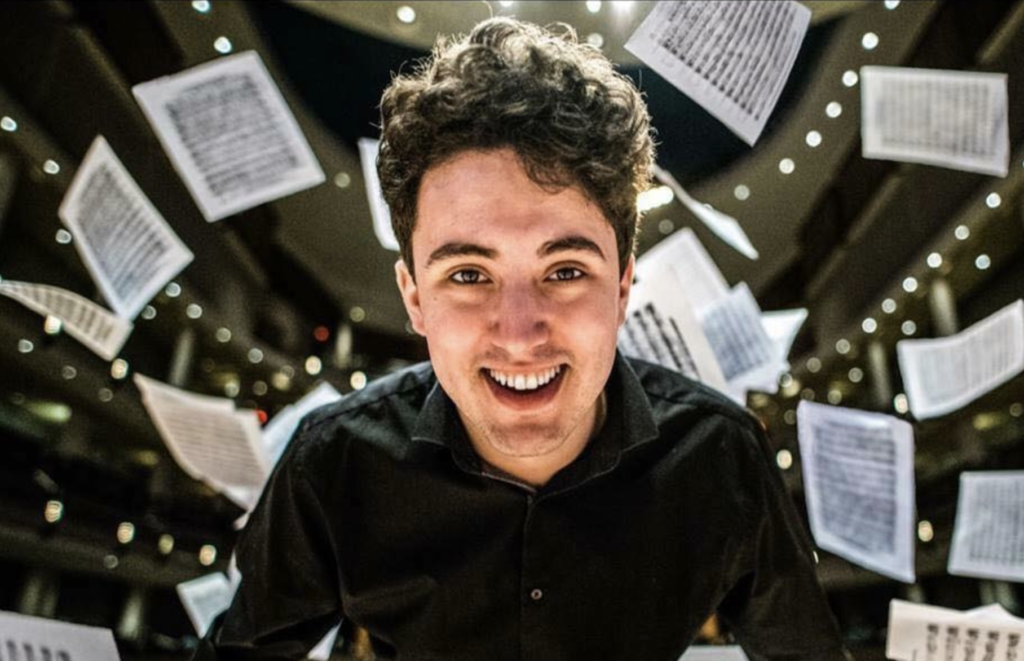 On Friday’s Alberta Morning, Grant Stovel was joined by departing Edmonton Symphony Orchestra Chief Conductor Alexander Prior for a CKUA farewell. Alex is bidding adieu to Alberta as his five-year contract with the ESO comes to an end.

The final shows with Alexander as Chief Conductor are set to take place June 17 and 18. Ahead of those performances, he played us some tracks that he’s excited about, all while speaking in his impassioned way about the power of music. He also shared with us all about his upcoming conducting gig in Germany and talked about how Alberta has changed him over the past five years:

In Profile: The Edmonton Symphony Orchestra

Grant Stovel speaks with Alexander Prior of the Edmonton Symphony Orchestra