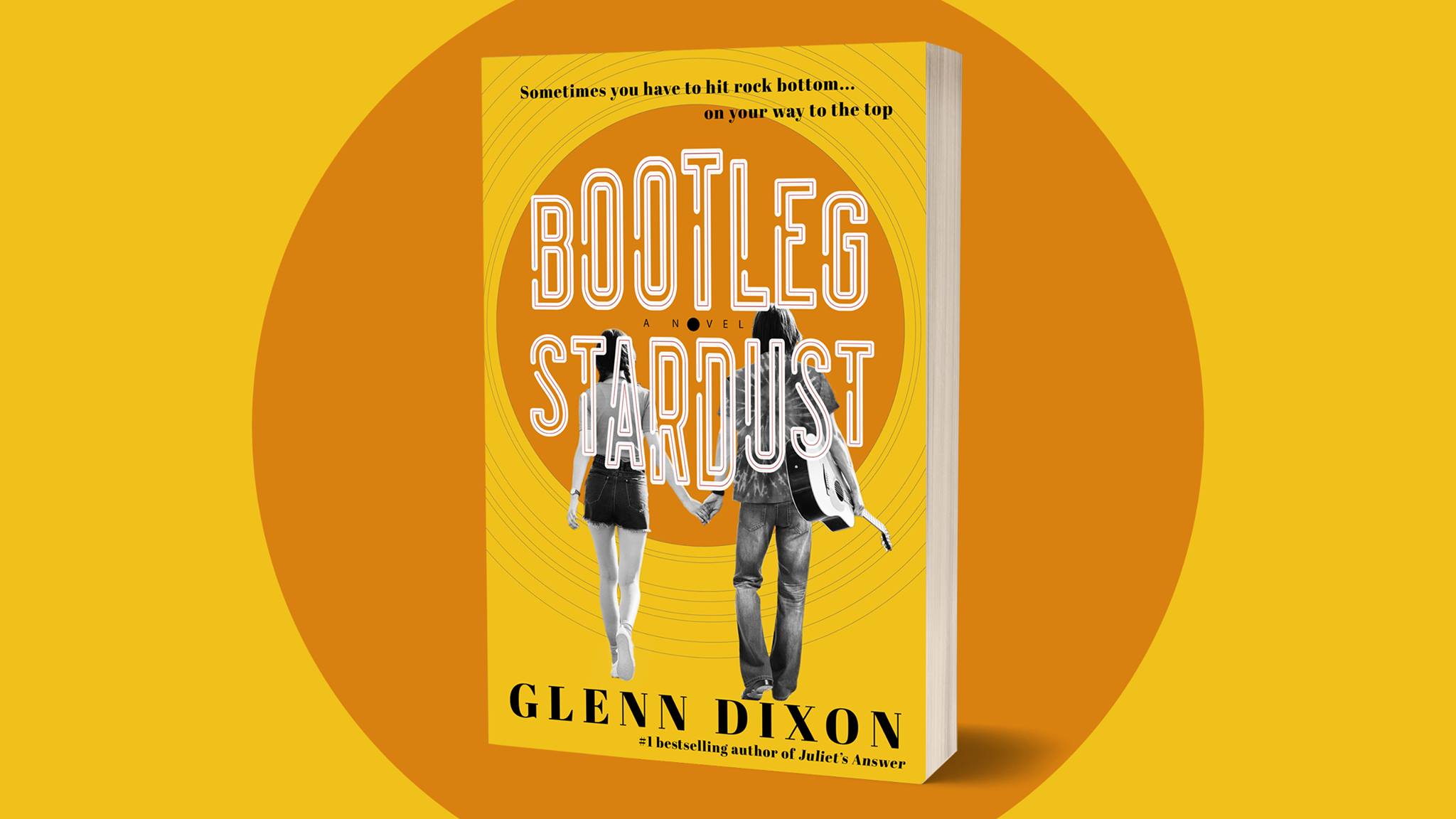 This week, Calgary writer Glenn Dixon released his debut novel, Bootleg Stardust. The book centers upon a talented young guitarist from Calgary, who dreams of becoming a rock ‘n’ roll star.  After he’s asked to audition for a successful band called Downtown Exit, he finds himself on an adventure of a lifetime.

Not only did Dixon write the book, but he also wrote songs for Downtown Exit’s fictional first album. His band, The Barrel Dogs, then recorded and released the album last year.

Glenn is the focus of a free Wordfest event on Thursday April 8, 2021 at 7 PM (MT). He will be talking about his book and showing behind-the-scenes video he took during his trip to Europe to research the locations used in Bootleg Stardust.

CKUA’s Lisa Wilton recently spoke with Glenn about the inspiration behind the novel’s characters, and how he’s celebrating the launch of the book during a pandemic. 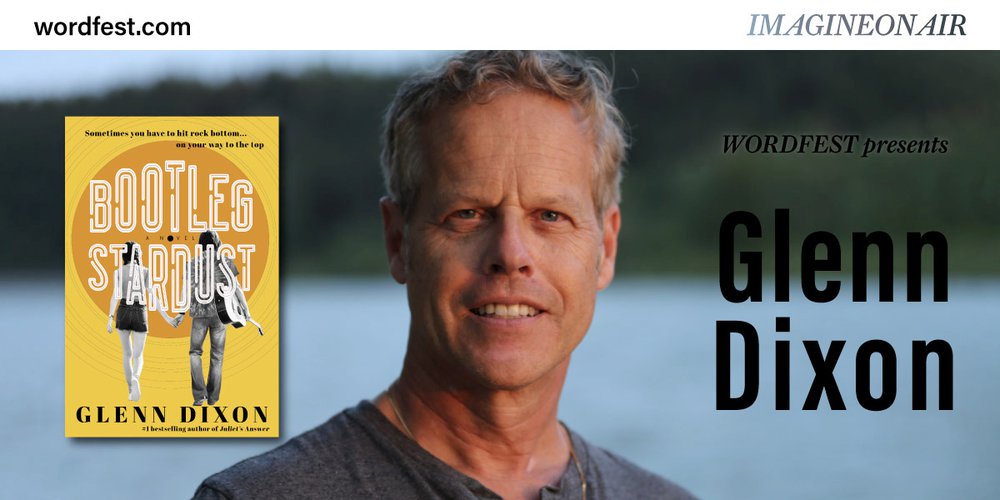