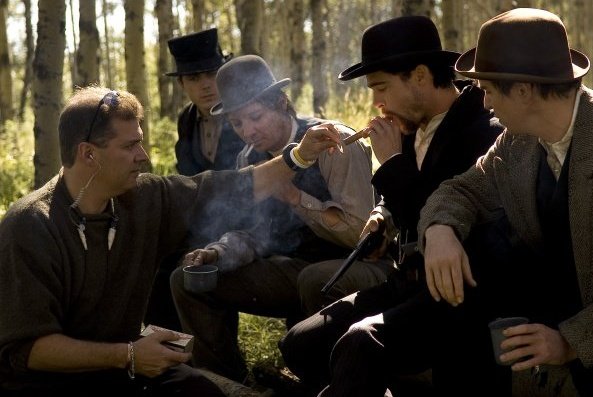 Dean Goodine has been working in the western Canadian film industry for more than 35 years. He has worked on such award-winning, Alberta-shot features as The Assassination of Jesse James by the Coward Robert Ford, Unforgiven and Passchendaele. He’s also overseen the props department on several big-budget TV series, such as Alcatraz and A Series of Unfortunate Events.

In addition to his long and successful career as a props master, Dean has also recently stepped into writing with the release of his first memoir. His book They Don’t Pay Me to Say No, which chronicles his extensive career, has received critical praise for its behind-the-scenes look into the world of film and television props.

On Tuesday’s Traffic Jams, Lisa Wilton was joined by Goodine to hear some stories from the set and find out what it takes to become a successful props master. 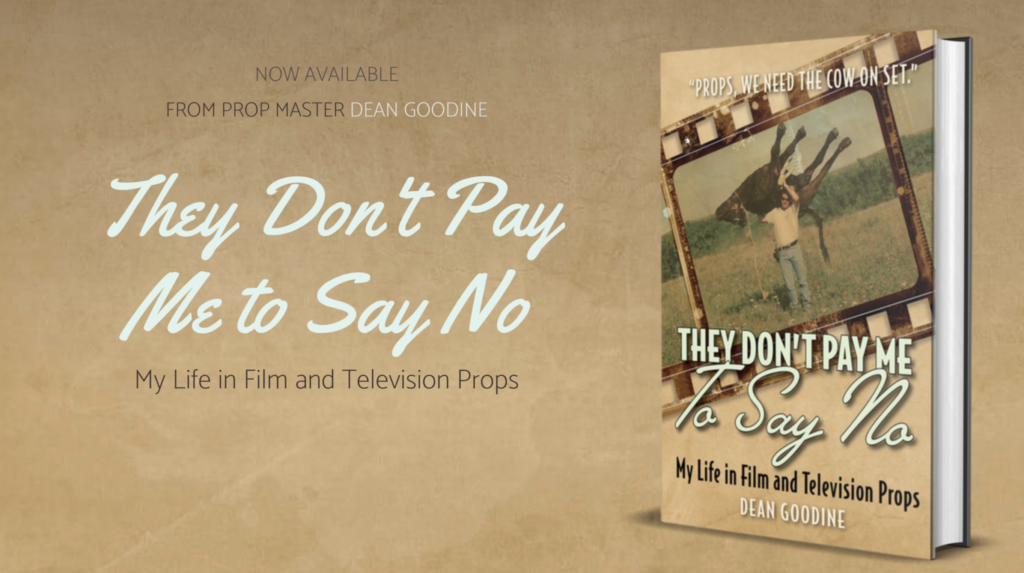