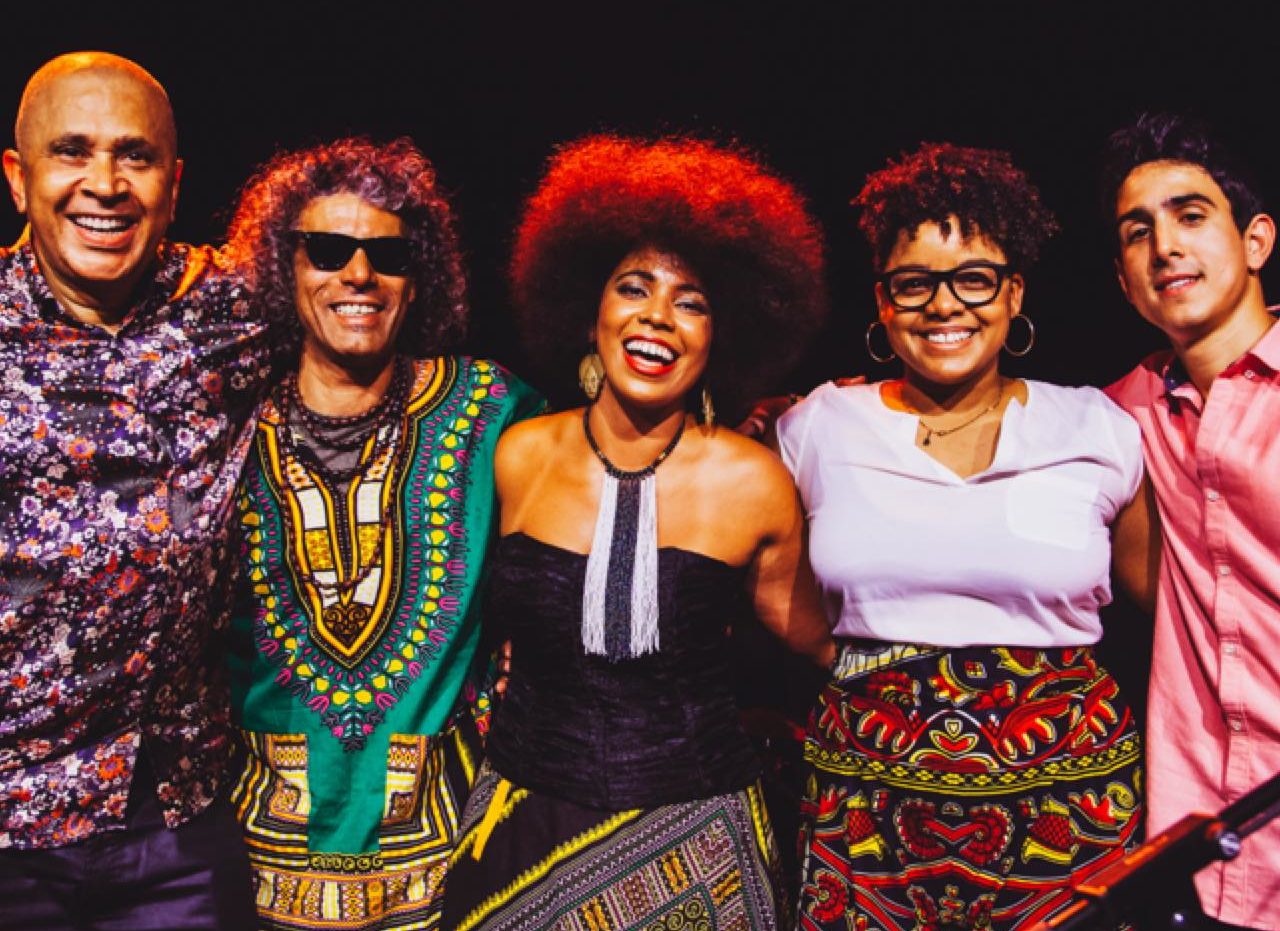 The group OKAN, is led by two women, Elizabeth Rodriguez from Havana and Magdelys Savigne from Santiago. Their 2019 debut album Sombras was nominated for a Juno award, and now their second release, Espiral, is also up for a Juno.

In a lively interview with World Spinning host Lark Clark, the duo discuss how bias against women drummers in Cuba and strict classical training by a Russian conservatory teacher, drove them to high standards in their explorations of Cuban music.

They also talk about their creative partnership and the joy they feel in presenting music in Canada.