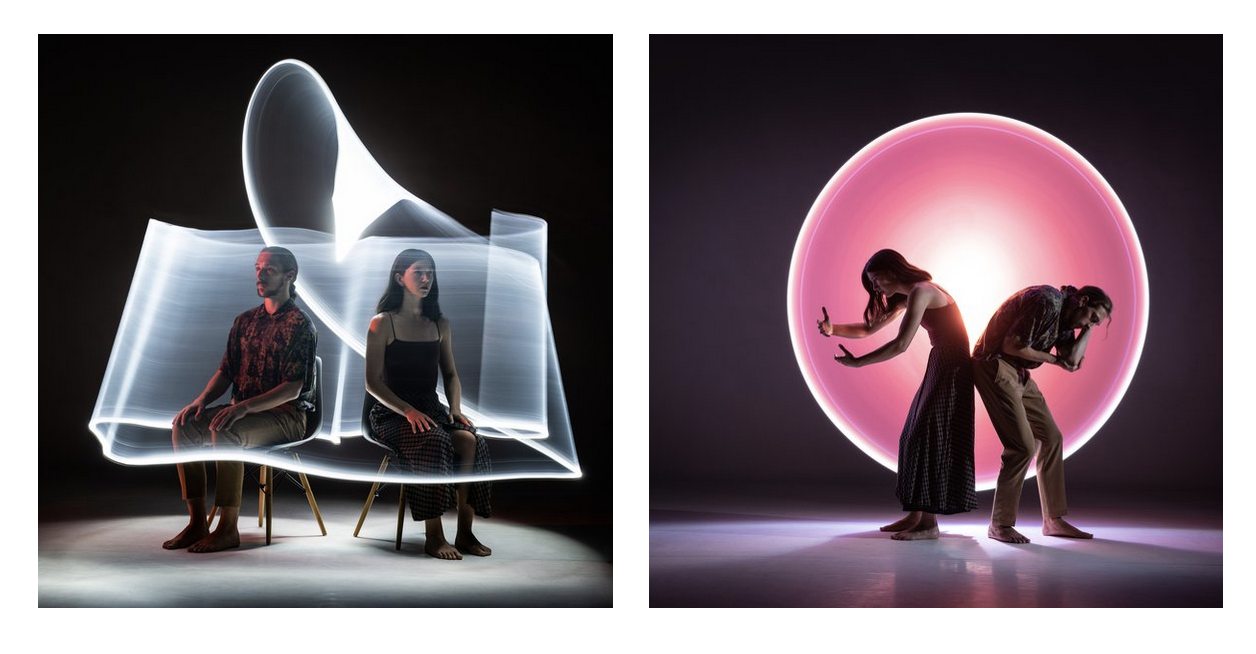 The choreographer’s new work is touring the country and is entitled MOI: Momentum Of Isolation. Kuebler’s kinetic piece revels in themes tied to our modern age. Punctuated by rapid-fire digital images, the work literally sees the dancers embody the fractal world of continually shifting relationships characterized by the vanity and loneliness of a moment in time, fueled by the so-called “black mirror.”

As fate would have it, Shay Kuebler is experiencing a homecoming of sorts, as he grew up in Alberta. MOI: Momentum Of Isolation, presented by the Brian Webb Dance Company, graces the stage at the Timms Centre for the Arts in Edmonton, December 16 and 17. Before that, however, the esteemed choreographer joined Tony King on Thoroughfare to chat about his approach to dance, and the new show.

Graveyards and Gardens explores memory with dance and music

Brian Webb: ‘Without the Dancing, There ain’t no Dance’