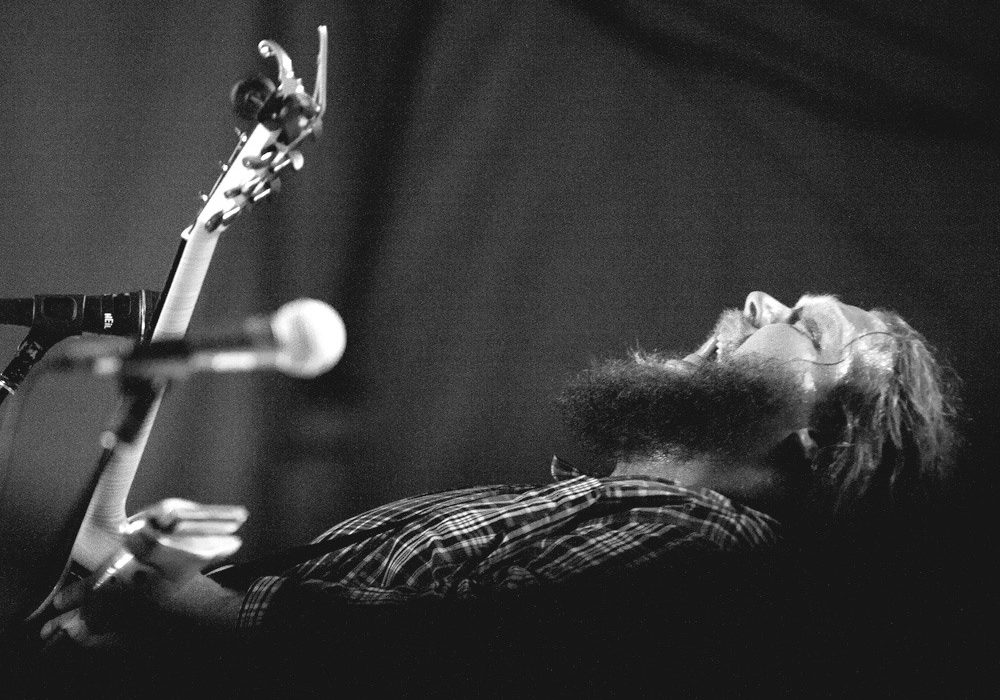 This year’s festival sees him playing the Mainstage, as well as jumping in on session stages with acts like Cedric Burnside, Steve Marriner, and Larkin Poe.

He also told us a bit of the backstory of his new album House to House, which is his first-ever solo acoustic release!