If you’re a fan of magic, you may have seen Billy Kidd on the BBC, Discovery Channel, or Penn and Teller’s TV Show Fool Us.

Or… if you were walking around on The Edmonton International Fringe Festival site ten years ago, you would have seen Billy Kidd standing on the street. She would have been trying to get your attention with some street magic.

Today on our #FringeSpot, Billy Kidd speaks with Peter Brown about her journey from street performing at the Fringe, to the international stage. Peter reached Billy Kidd at her home in Bath, England, which isn’t where she expected to be in August:

If you’ve never seen Billy perform you’ll get your chance during The Edmonton Fringe that Never Was. Be sure to check out Billy’s magic tricks on FringeTV during Meet The Artist, Friday August 14th at 6pm! 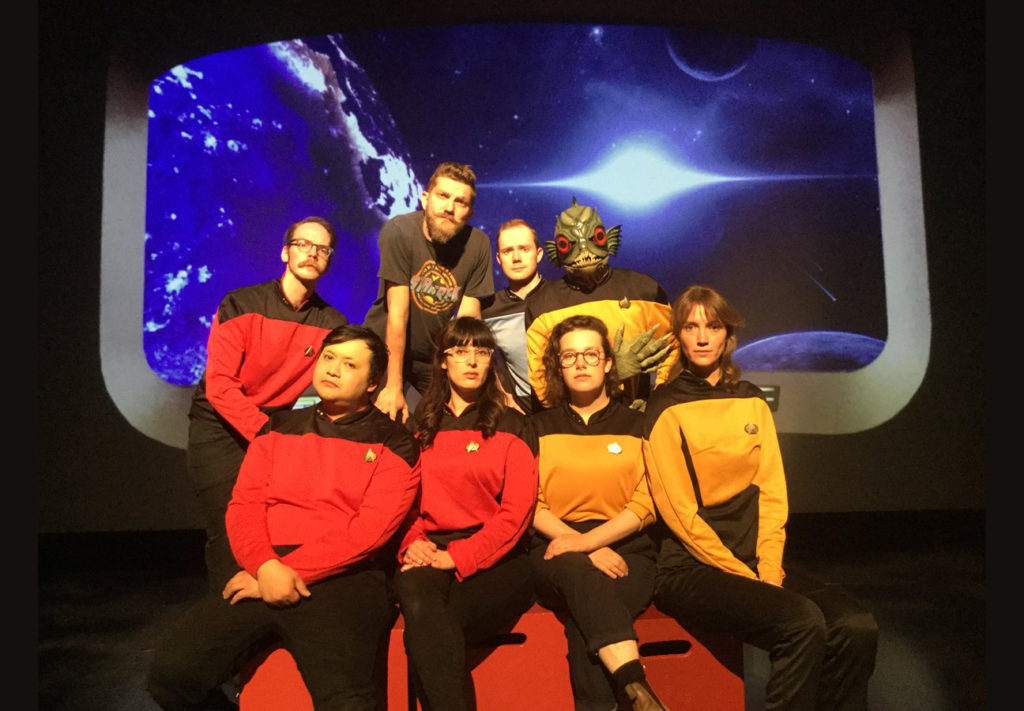 Can improvised comedy survive the transition online? Edmonton’s most celebrated improv troupe Rapid Fire Theatre has been jumping into the online waters recently. Three members of Rapid Fire – Matt Schuurman, Joleen Ballendine, and Mark Meer – will talk about the challenges and rewards of improvising online.

From August 10th – 21st, CKUA is celebrating The Edmonton Fringe that Never Was. To learn more about the 11-days of digital Fringe shows, interviews, parties and more, visit FringeTheatre.ca 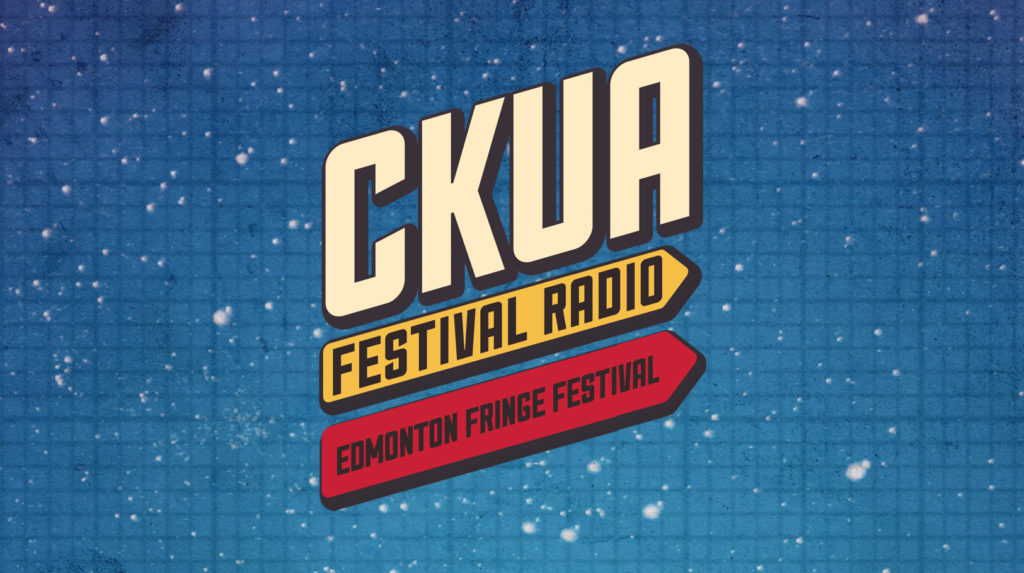