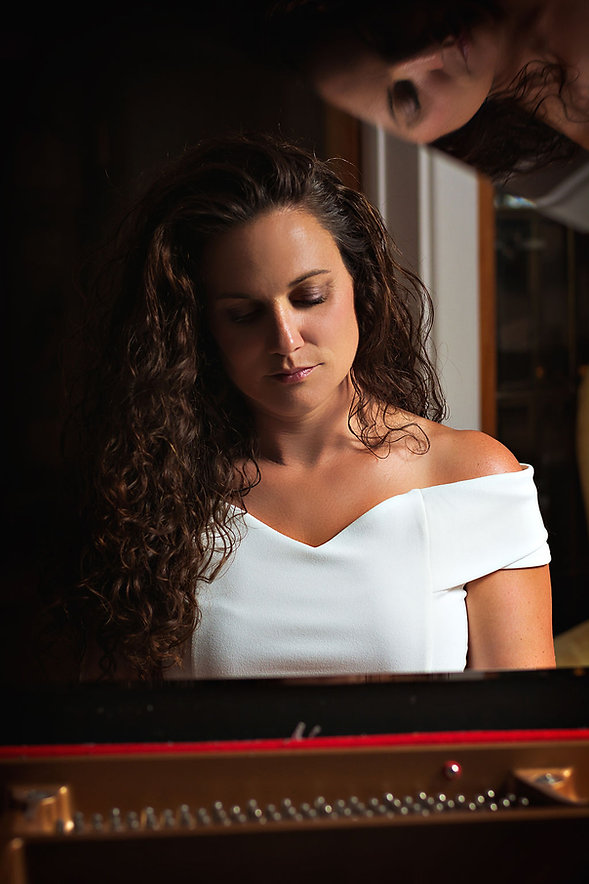 “I felt a lot of guilt because I didn’t see the signs or the red flags and the little cries for help. He told me he felt nothing, nothing at all, which is where the title of the song comes from.”

Suicide claims the lives of 500 Albertans each year, and leaves bereavement and grief in its wake for untold others. After Calgary singer/songwriter and music educator Kristen Scott lost her husband to suicide, she created a new song and video, which aim to spread awareness and create support around this devastating issue.

The song “I Feel Nothing, Nothing At All” began as an effort to heal and to make sense of this heartbreaking development in her own life and family, but it’s also become a way of helping others in the community deal with, and hopefully prevent, the devastation of suicide.

Kristen joined Grant Stovel on Thursday’s Alberta Morning to talk about this new composition and video, the larger initiative and mission, and a big day coming up in Calgary on Saturday, November 5th, when Mount Royal University’s Ross Glen Hall hosts an event marking International Survivors of Suicide Loss Day.