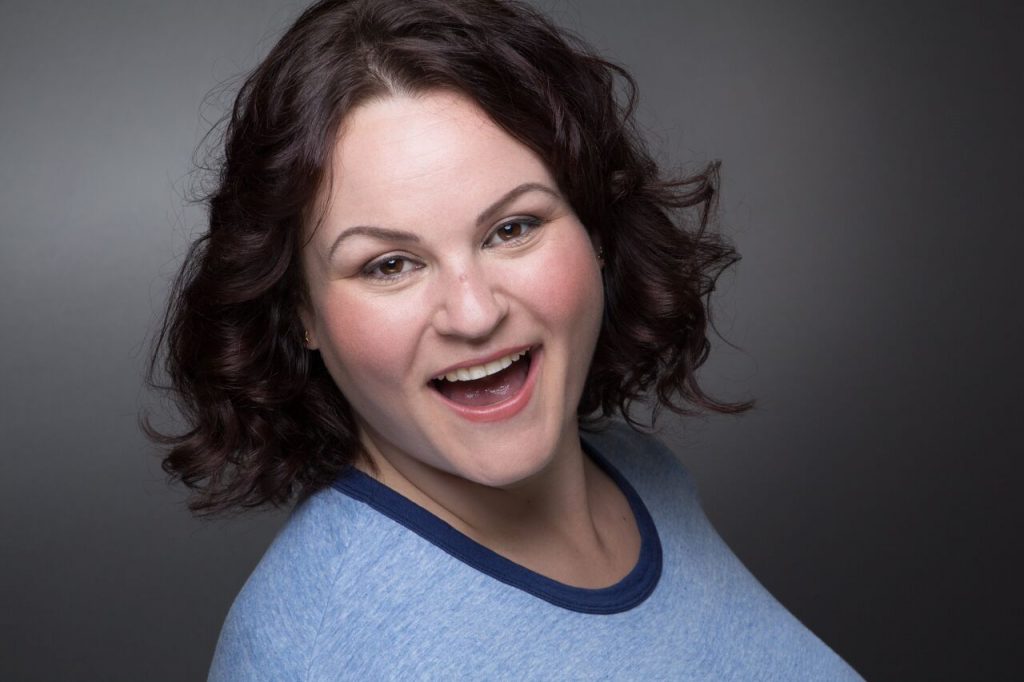 The comedy scene is getting back on its feet after the COVID shutdown, and Kathleen McGee is happy to tell jokes in front of audiences again.

The Canadian Comedy Award-nominated performer is emceeing Yuk Yuk’s Comedy Night in Camrose on Thursday October 15. Lisa Wilton spoke with Kathleen about her return to the stage, and the importance of comedy in the current COVID climate.

Kathleen is emceeing the Yuk Yuk’s Comedy Night In Camrose at the Jeanne and Peter Lougheed Performing Arts Centre. She’ll be joined by William Hannigan and headliner Todd Ness.

You can also catch them at the Shell Theatre in Fort Saskatchewan on Friday…and the Esplanade Arts and Heritage Centre in Medicine Hat on Saturday. 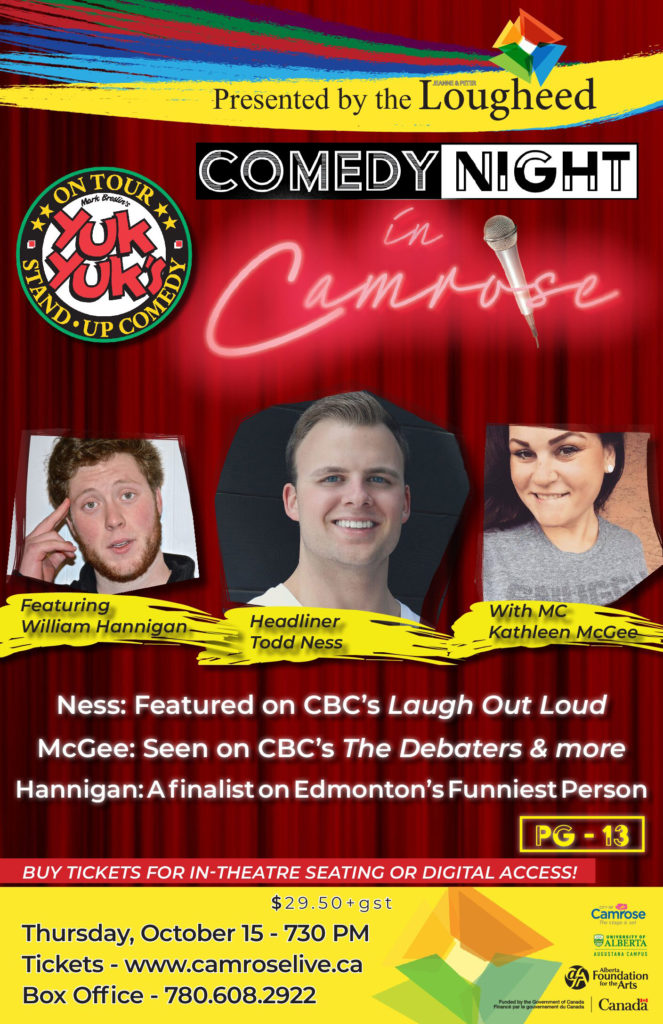