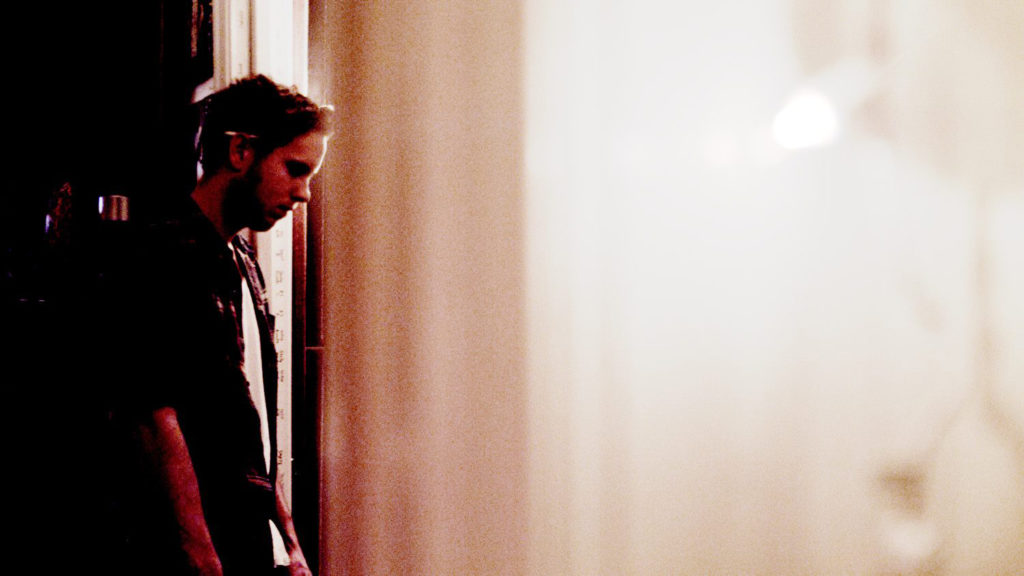 Last time he put out a new record, Joe Nolan celebrated with an album release party, right here in CKUA’s Live Performance space, in front of an enraptured crowd. Well, that ain’t happening this time!…

But we nonetheless celebrated the release with a little on-air listening party of Drifters, out this weekend on Alberta’s own Fallen Tree Records.

On his new album, the Edmonton singer/songwriter continues a remarkable creative run, getting down to the bone with a 10-track predominantly acoustic collection, his first to be released in partnership with Fallen Tree.

He may be categorized as a roots artist, but Nolan never wants that tag to define him completely. He draws inspiration from vintage rock ‘n roll, blues, country and punk, and intends to keep pushing boundaries with every record he makes.

Recorded over just two days at Edmonton’s Riverdale Recorders with producer/ engineer Scott Franchuk, Joe says the songs on his intimate, arresting new album Drifters are like a collection of “characters and stories of people wandering through life and relationships.”

Joe Nolan shares three tracks off of Drifters “Kisses in the Dark”, “Tupelo Honey” and “River” along with the experiences that inspired their creation, on Alberta Morning with Grant Stovel:

Drifters is out May 8th on digital, CD, and 12″ vinyl LP. Purchase Joe Nolan’s Drifters at www.FallenTreeRecords.com 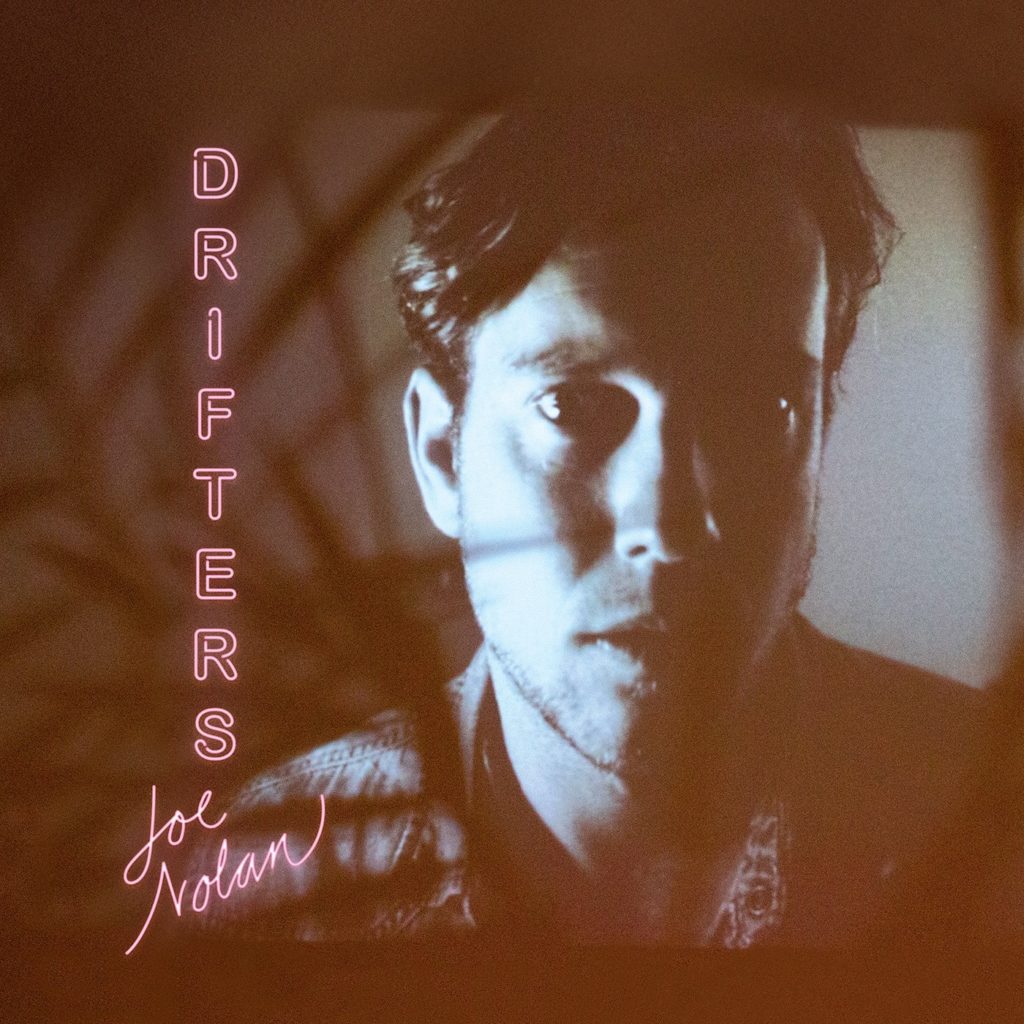