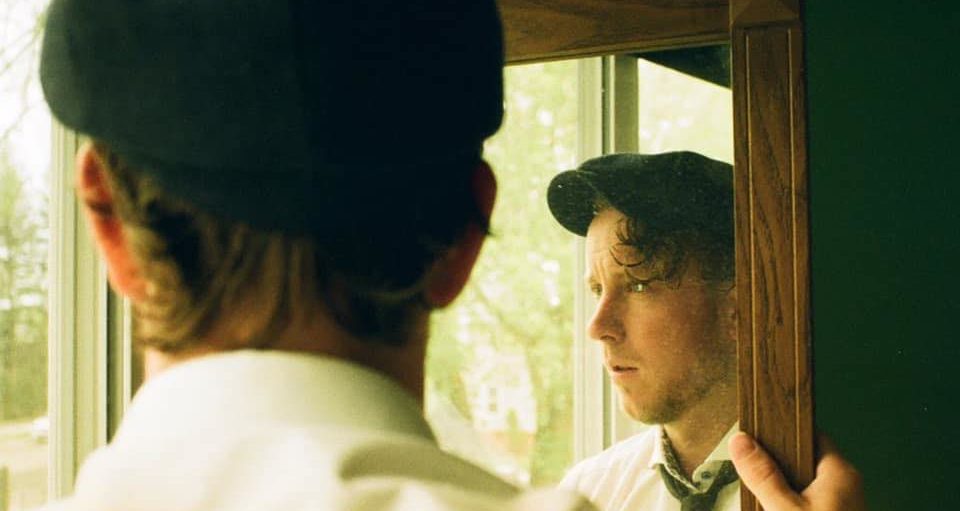 He put countless thousands of kilometres on the odometer, touring solo all up and down this continent, and his newest recording finds him in a familiar intimate, immediate setting.

Joe Nolan won great acclaim early in his career with a couple of great records made in Nashville with legendary producer Colin Linden, but when he brought it all back home and started recording in Alberta, with Albertan collaborators, for an Alberta record label… it really feels he’s soared to new heights!

Now he’s pursuing an even more homespun direction: recording solo, direct to his old Tascam 4-track tape machine. CKUA has been thrilled to debut one of those songs, just out today via Alberta’s own Fallen Tree Records!