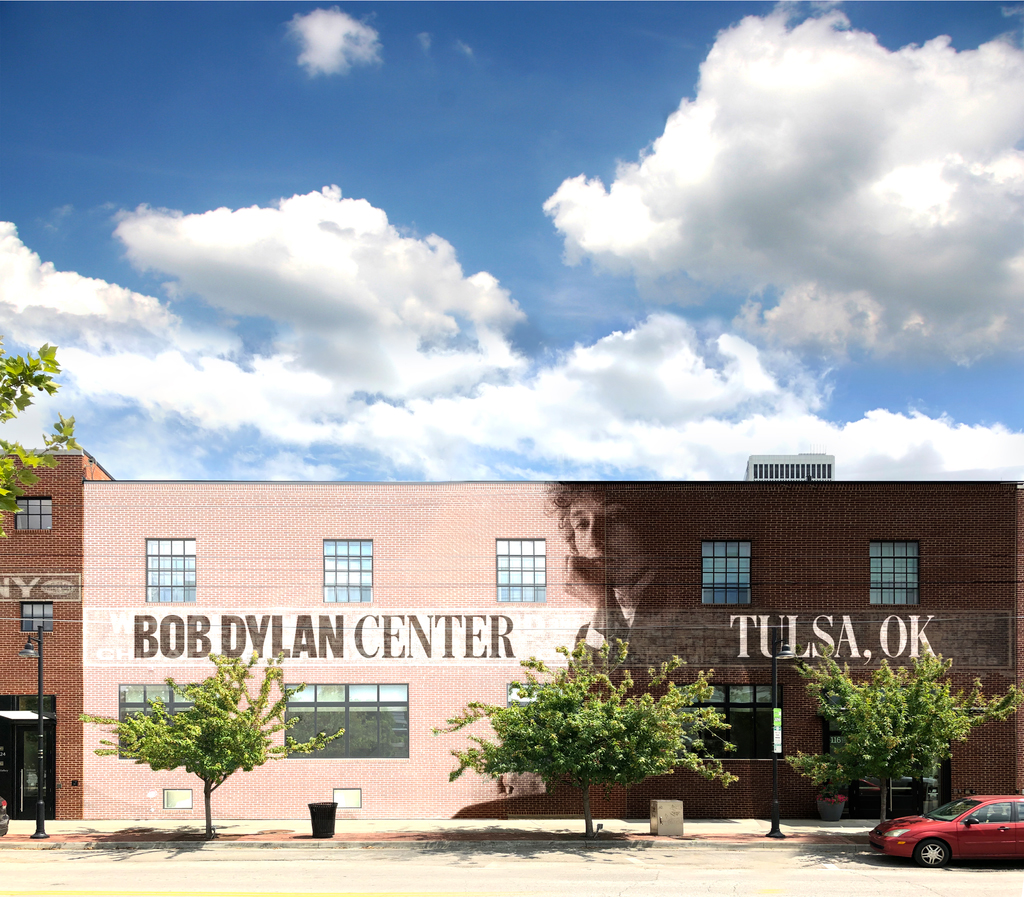 Earlier this month, we learned that the Bob Dylan Centre would open in Tulsa, Oklahoma on May 10, 2022, and showcase the official, and ever growing Bob Dylan Archive to the world.

An official release suggested it would “house and exhibit more than 100,000 exclusive cultural treasures created and owned by Dylan over seven decades, including original manuscripts, unreleased recordings, unseen film performances, photos and more.”

But, after speaking with the Center’s curator, Michael Chaiken, our own Vish Khanna learned that Center is more than just a tribute to the world’s most impactful, living songwriter.