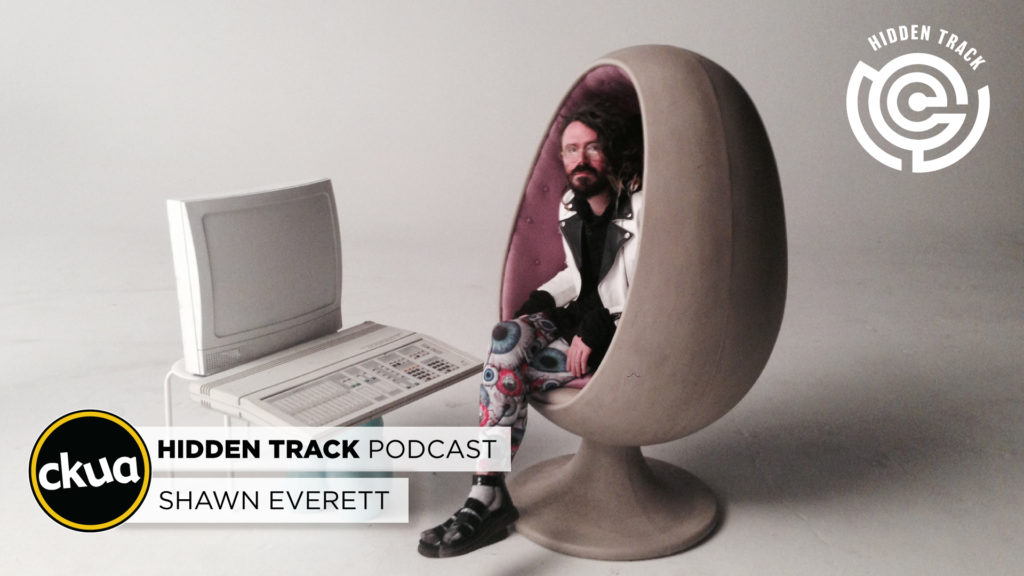 He’s one of the most in-demand and hardest-working production minds in music today. His skills as a recording engineer, producer, and mix engineer have been put to use on records by The War on Drugs, Weezer, Lucius, Alabama Shakes, Perfume Genius, Kacey Musgraves, John Legend, Kurt Vile, and Vampire Weekend to name just a handful. Along the way, Shawn Everett has garnered a boatload of Billboard Number One Albums, Juno Awards, and Grammys.

He’ll tell us the story of the life journey that has taken him from growing up in small-town Alberta – to having the world beat a path to his door in L.A. It’s a story that, along the way, involves an artist enclave on the top of a mountain, a former boy band star, ninjas, tuning chairs into musical instruments, and a lengthy series of mentorships – being taken under the wing of a succession of amazing production minds.