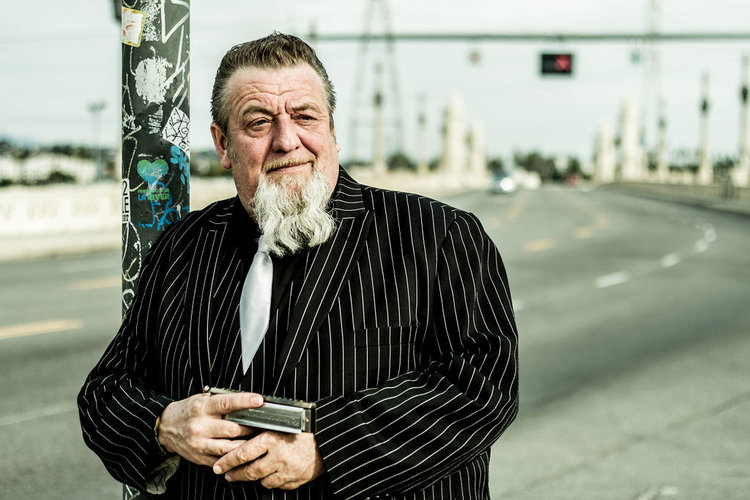 The renowned Alberta musician Harpdog Brown has spent a lifetime on the road, relentlessly criss-crossing the continent, playing the blues. But now that the live music world has all but screeched to a halt, Harpdog Brown is inviting us all to join him In The Dog House.

Harpdog has launched this new nine-part YouTube series featuring performances and interviews with a host of blues talents from across Alberta and the larger blues world, including CKUA’s own Cam Hayden and Holger Petersen!

Grant Stovel checked in with Harpdog about the new series, In The Dog House, on Alberta Morning:

Check out the debut episode below! And subscribe to the nine-part series for a new episode every Sunday at 12PM. For more information visit www.HarpdogBrown/In-The-Dog-House.