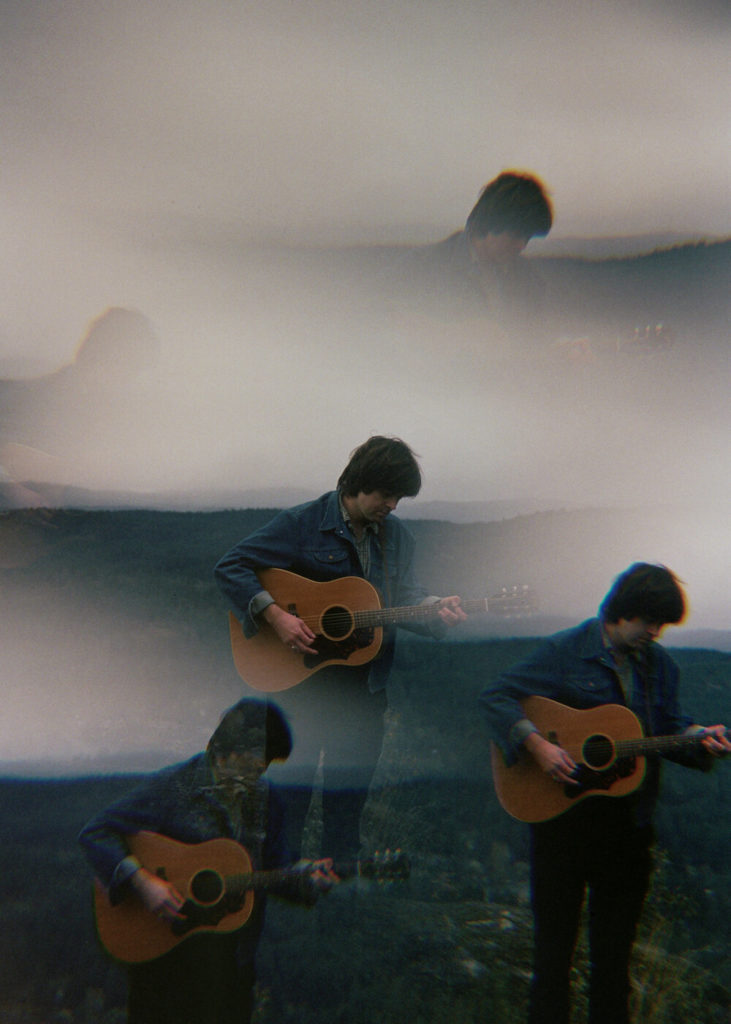 Evan has been a long-time member of The Deep Dark Woods, but carved out a name for himself as a solo performer with the release of his 2018 EP, Chasing Shadows. His latest record is produced by David Parry of Loving, and features appearances by Clayton Linthicum of Kacy & Clayton, and Deep Dark Woods frontman Ryan Boldt among others.

On the Friday, June 11, 2021 episode of Alberta Morning, CKUA’s Grant Stovel spoke with Evan Cheadle about the record, and the influence Gene Clark, Bobbie Gentry, Bert Jansch, and Tim Hardin had on its songs.