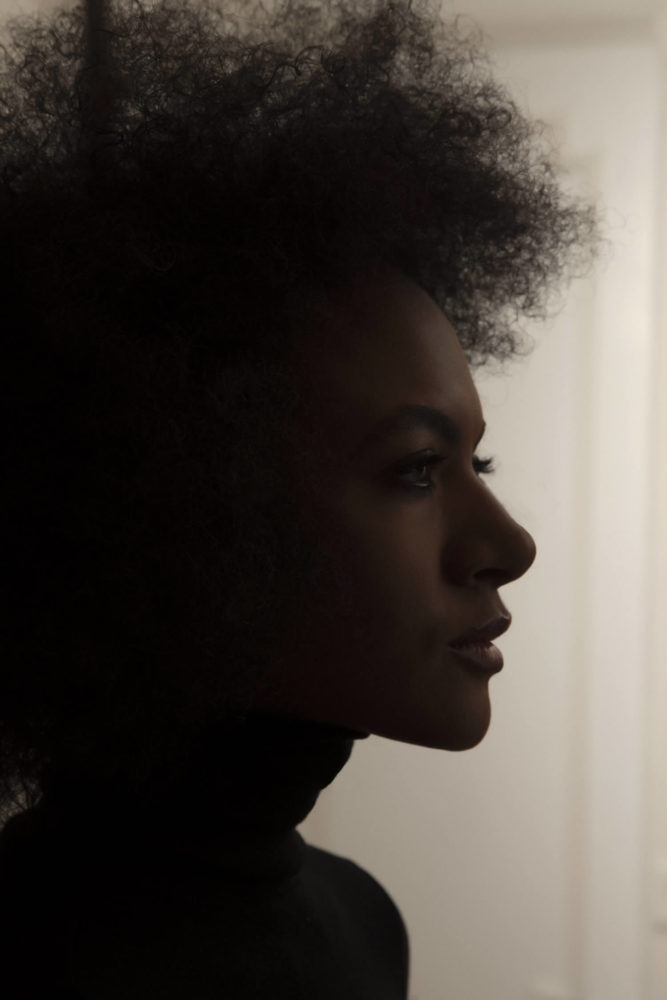 She’s already had a storied career in bands like Our Native Daughters and Birds of Chicago, but in 2021, Allison Russell took a risk on two fronts. First, she made the decision to fly solo for the very first time in her career. Second, she chose to unpack the most painful details of her past, as a survivor of childhood sexual abuse.

From the gritty streets of Montreal, Allison Russell has risen to create Outside Child, an album characterized by a resilience and ebullience that defies categorization. And now this record has been nominated for three Grammy Awards.

CKUA’s Tony King got in touch with Allison Russell at her home studio in Nashville to talk about the joy of finding your people, how she overcame adversity, and why a trip through the corridors of the Rocky Mountains led to a life-altering decision.

We shone a spotlight on Allison Russell on Wednesday, December 8, 2021 on Thoroughfare.

Hear ‘Outside Child’ again, or for the first time!

On Art: Place, Memory, and ‘Living in the Zone’ at CASA in Lethbridge