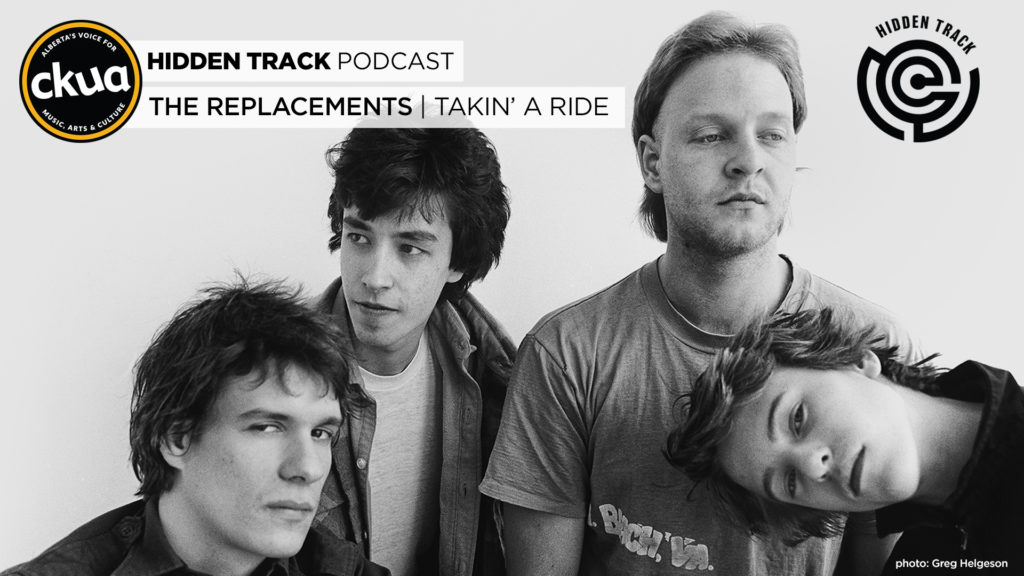 It’s often been said that they became legends without ever becoming stars. The Replacements‘ last album was released in 1990, but their visionary work profoundly informed the artists who would roar into the mainstream that decade.

August 2021 marks the 40th anniversary of the Replacements’ ferocious, strident, snarly debut album Sorry Ma, Forgot to Take Out the Trash, and so, we delve into the band’s wild history, take stock of the fearless, inspired way they created music together, and appreciate the improbable-seeming legacy that began with that breathless collection of short, super-charged bursts of deceptively poetic expression.