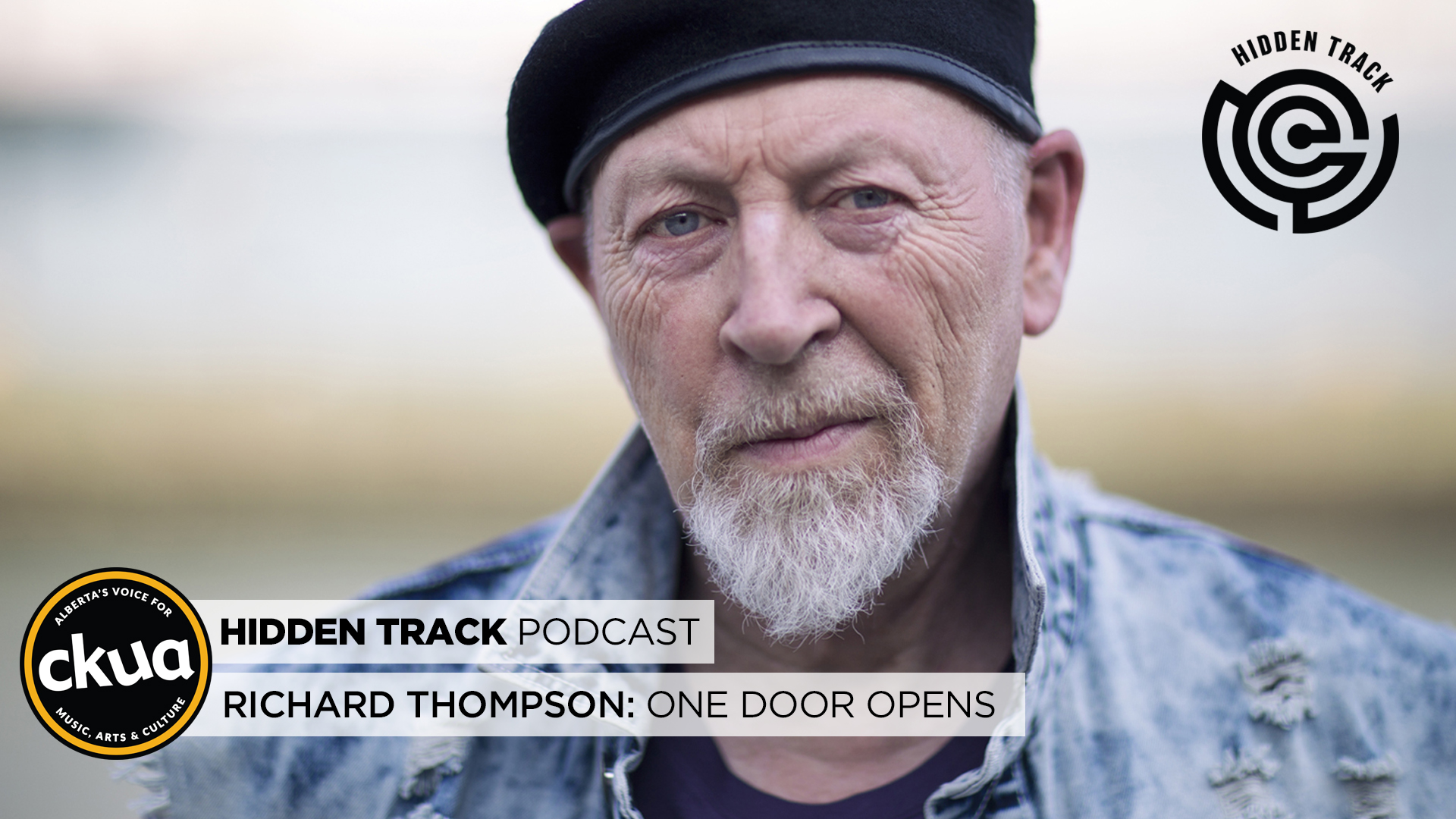 When he quit the band Fairport Convention at 21, Richard Thompson had already revolutionized folk rock, and become a roots music icon. That was just the beginning of his astounding half-century-long career! It’s a journey he traces in his new book, Beeswing: Losing My Way and Finding My Voice (1967-1975).

On this episode, Richard Thompson joins us to reflect on his influential and fascinating career in music.