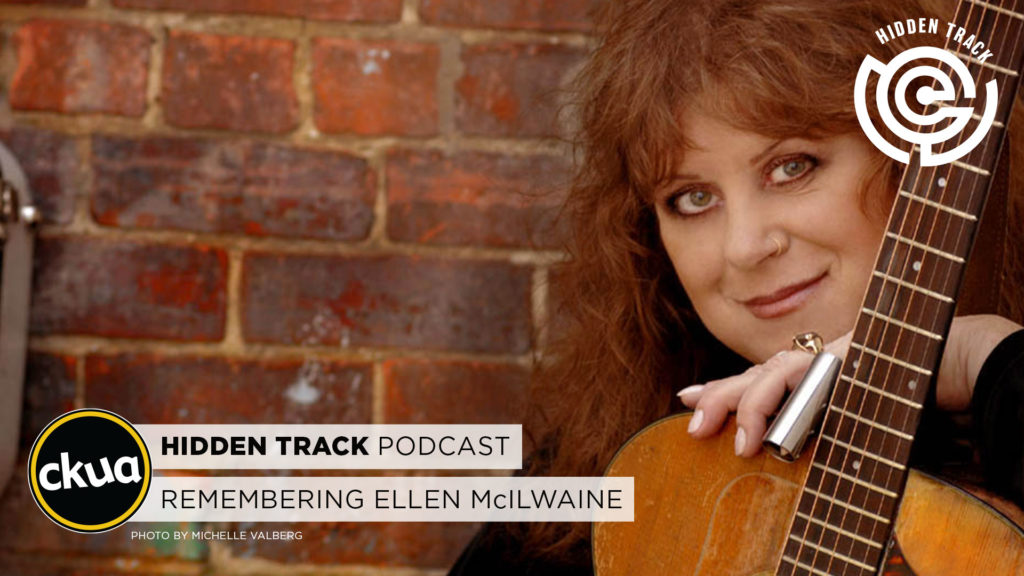 She was a musical visionary, a champion of women’s voices in the male-dominated industry, a builder of connections between musical worlds, and a true Alberta treasure. Ellen McIlwaine’s abilities, as a vocalist and guitarist, were seemingly endless in scope. She moved effortlessly between genres, styles, settings, and traditions. Her career is dotted with guest appearances by greats like Jimi Hendrix and Jack Bruce. On this episode, we remember Ellen with the help of Taj Mahal, Sue Foley, Cassius Khan, Peter K. Siegel and Holger Petersen.