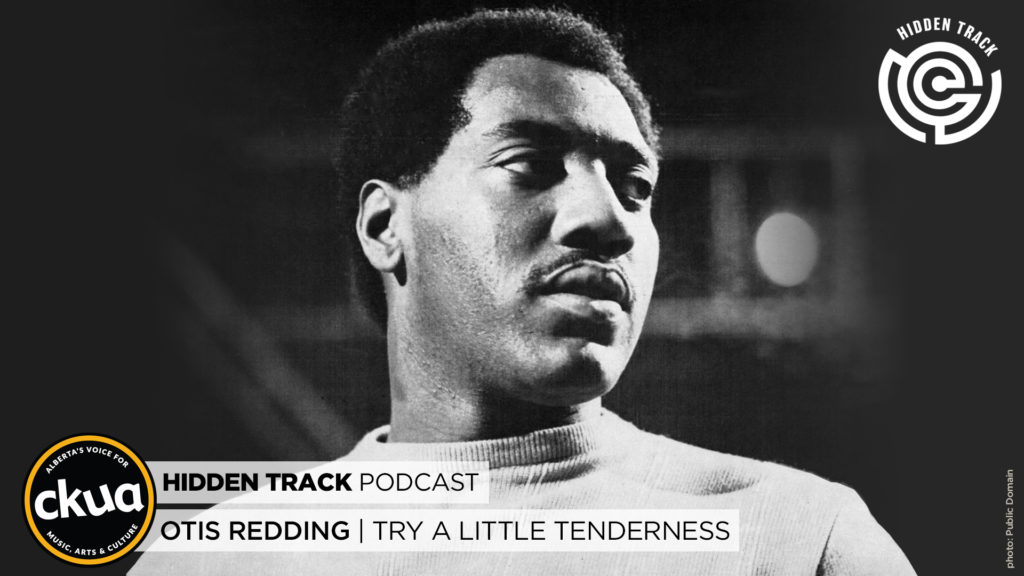 If Otis Redding were alive, he’d be turning eighty this month. Instead, the world lost him at the age of 26. Redding revolutionized popular music, created a lasting legacy, and was the personification of soul.

CKUA’s September Hidden Track Podcast traces his journey, from modest roots to chart-topping hits, as we wonder what might have been. On this episode, Jonathan Gould, author of Otis Redding: An Unfinished Life joins host Grant Stovel to explore the fascinating story of Otis Redding’s life and career. We’ll hear about the unscheduled Stax recording session that started it all, his breakout appearance at the Monterey Pop Festival, and how The Beatles inspired Redding’s posthumous hit “(Sittin’ On) The Dock of the Bay.”

Memphis soul legend William Bell was there for Otis Redding's meteoric rise as a trailblazing force in 1960s popular music....Listen