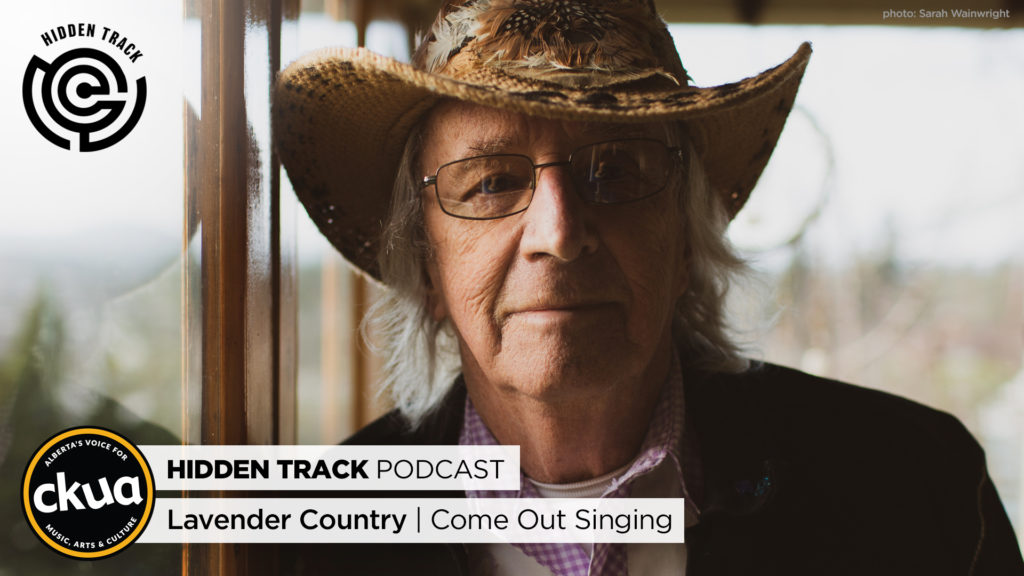 “When I made Lavender Country, I wasn’t planning on being the grandpappy of a music genre…” – Patrick Haggerty

These days, LGBTQ voices in country music are not unheard of. In fact, some of the most successful artists in the country music world of 2022 are gay, and are outspoken about it, both in their music and otherwise. That certainly was not the case when Patrick Haggerty made his first album, the 1973 self-titled debut by his project, Lavender Country.

In this episode, Hidden Track traces the story of how Patrick Haggerty made history by boldly and resolutely remaining true to who he is, and by undergoing a rather astonishing journey, which ended up leading him to make a groundbreaking artistic statement.

The Lavender Country LP was the first openly gay country album in history, but it certainly wouldn’t be the last. While the band made only a modest splash at the time of the debut album’s release, Lavender Country’s music and story have lived on, continuing to unlock possibilities for generations of artists over the past half-century. These days, there are hitmakers all across the country music spectrum who are coming from an LGBTQ perspective, ranging from Brandi Carlile to Lil Nas X. Sensational young artists like Orville Peck and Trixie Mattel cite Patrick as a crucial inspiration, and have helped bring the music of Lavender Country into the 21st-century spotlight.

Nowadays, the long-dormant Lavender Country project is back with a new album, their first in 49 years! Just ahead of a June tour through Alberta, the open-hearted Patrick Haggerty walks us through the uplifting, occasionally heartbreaking, stranger-than-fiction story of trailblazing country band Lavender Country.