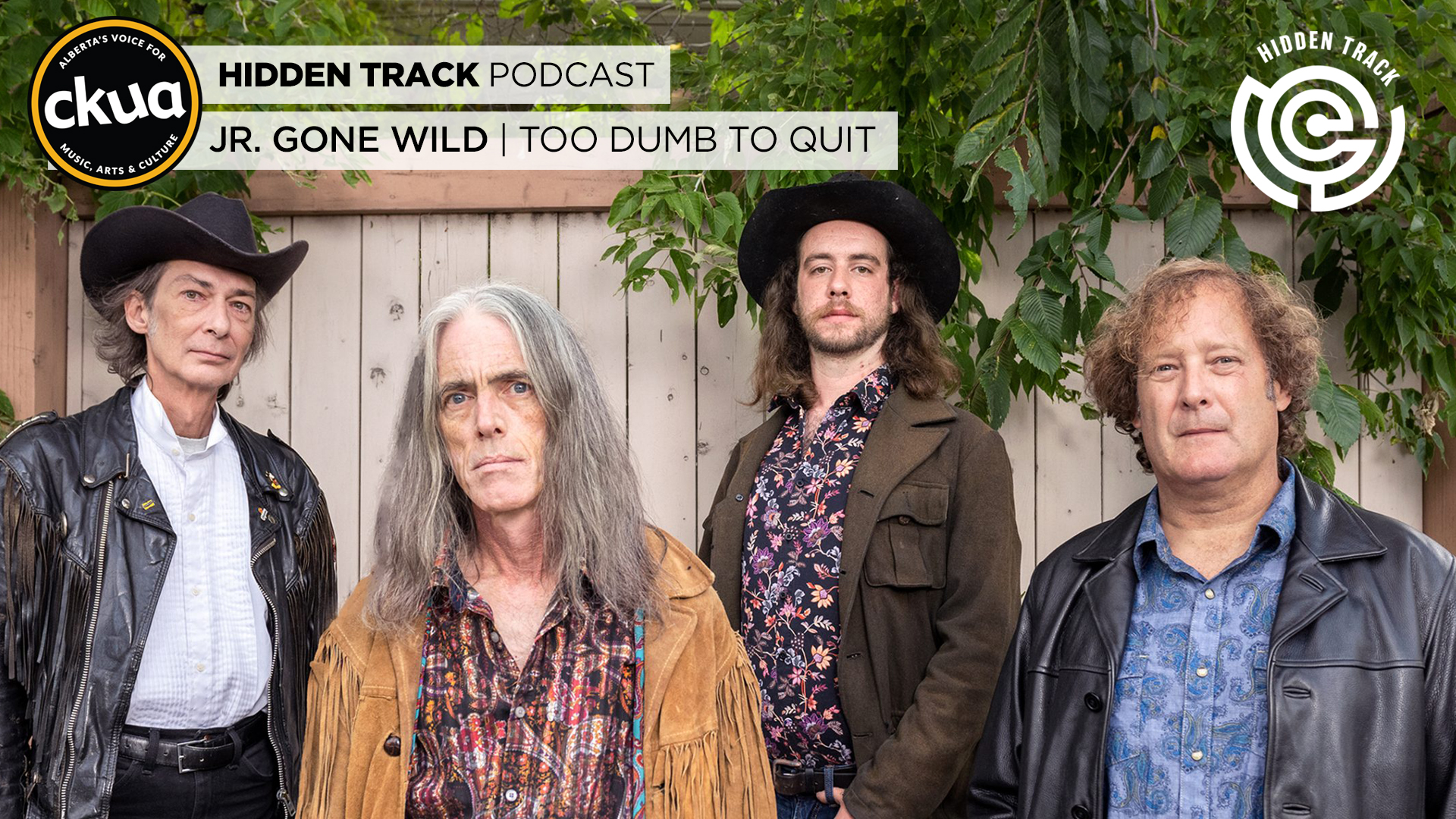 They were alt-country before alt-country. By the time that became a buzz term in the mid-nineties, Jr. Gone Wild had a legendary career, and called it a day. Over 25 years later, the Alberta music scene remains impacted by the band’s work.

The cow-punk trailblazers are back with their first album in 25 years, Still Got The Jacket. On this episode, Grant Stovel talks with fellow Alberta alt-country icon Corb Lund, Stony Plain Records founder Holger Petersen, and Jr. Gone Wild’s Mike McDonald about the band’s incredible legacy and exciting future.