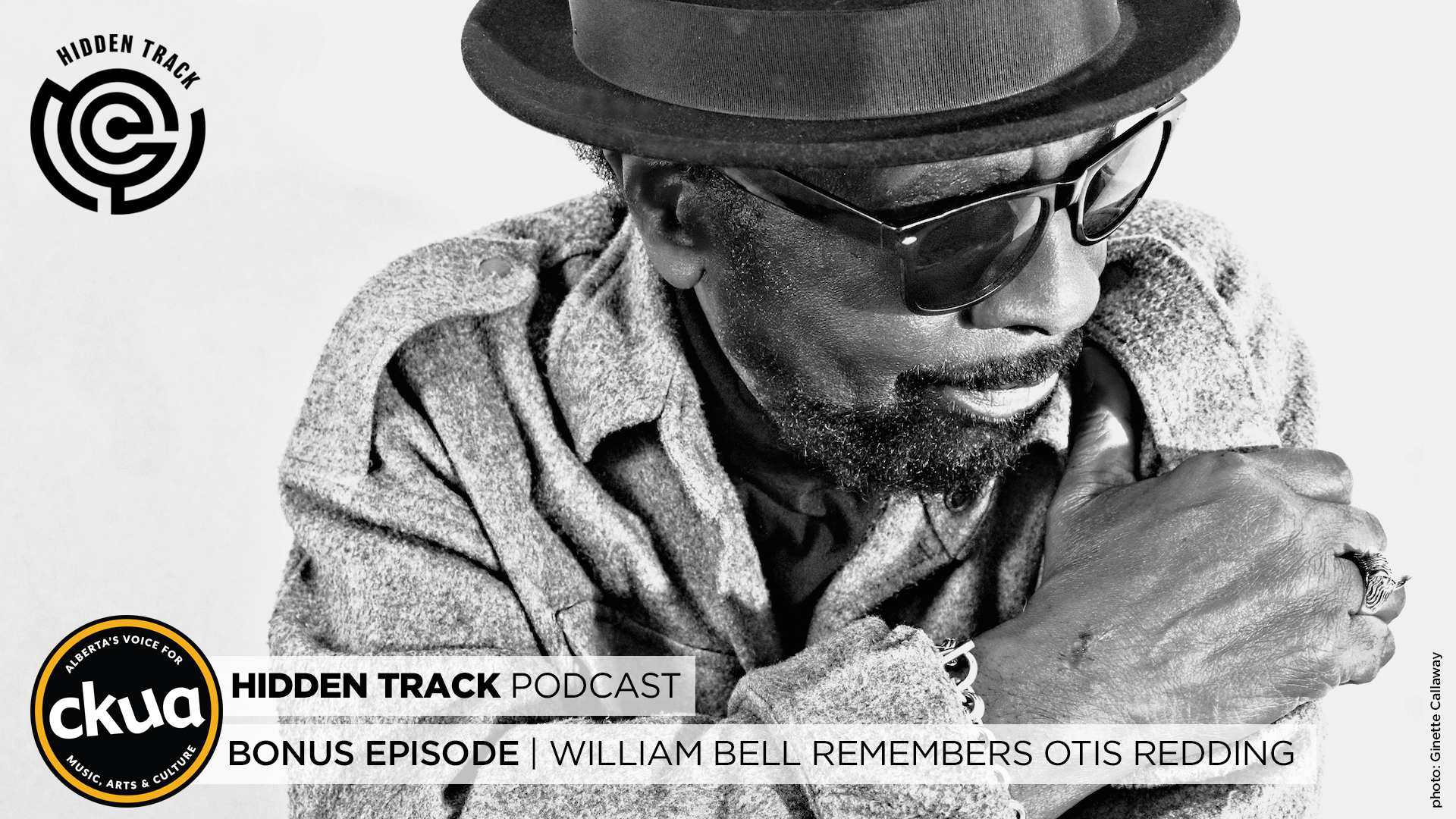 Memphis soul legend William Bell was there for Otis Redding‘s meteoric rise as a trailblazing force in 1960s popular music.

William was supposed to be on the fateful flight that claimed Otis’ life on December 10th, 1967. He would go on to write and record a 1968 hit song dedicated to Otis called A Tribute to a King. As we celebrate Otis Redding’s remarkable career on what would have been his 80th birthday, William Bell joins us to reflect on the life and musical legacy of his friend.