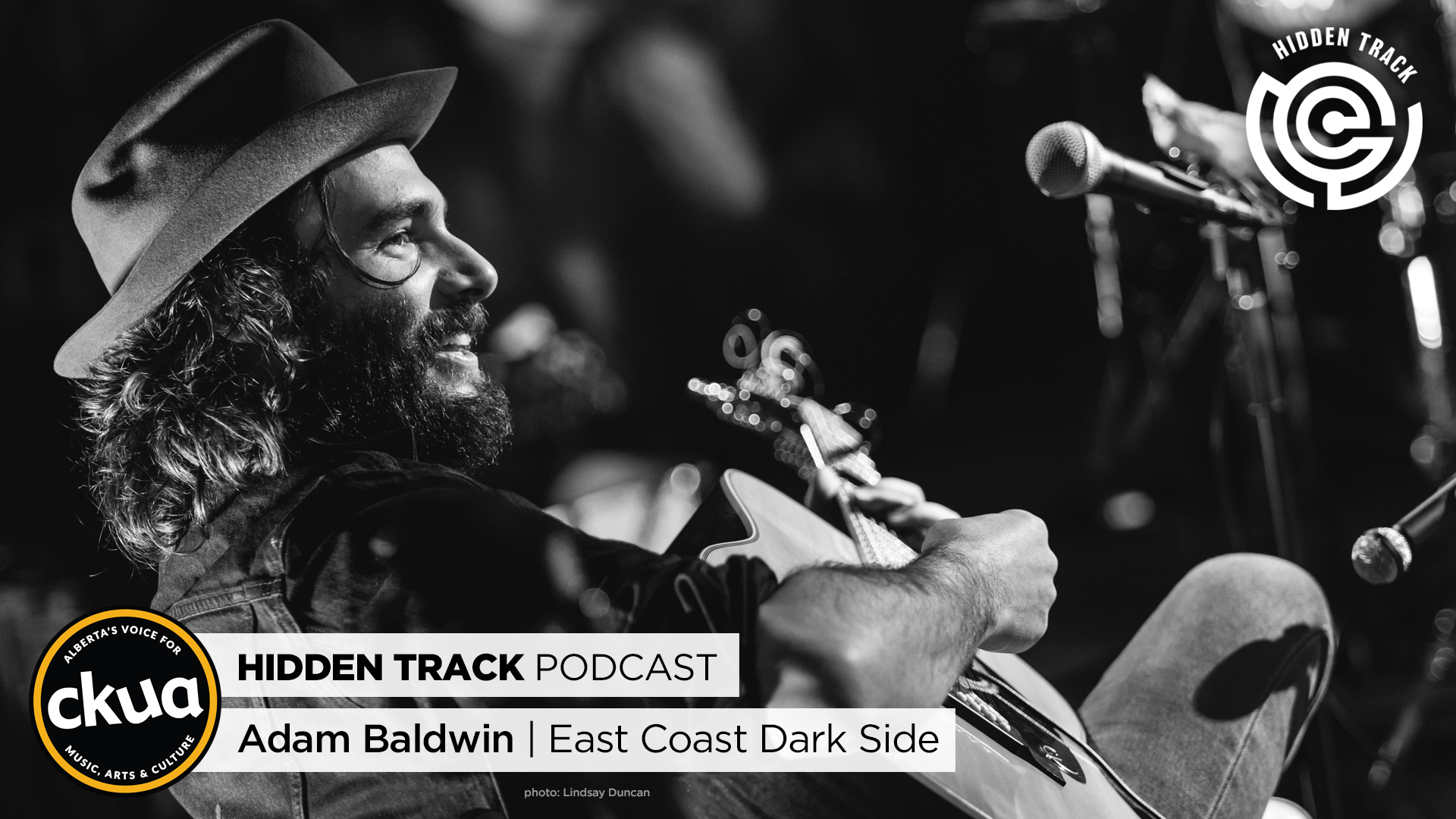 Out September 23rd, 2022 via Sonic Records, Adam Baldwin‘s new album Concertos & Serenades is a study of the dark side of East Coast culture. It’s a captivating collection of musical short stories and character portraits; a collection which, as Adam tells us in this episode, almost feels like it’s halfway between an album and a true-crime podcast. Adam Baldwin is an acclaimed, award-winning Nova Scotian singer/ songwriter/ multi-instrumentalist who’s renowned as a brilliant folk-rock troubadour with an honest, earthy approach. He’s also widely known for the many years spent he’s spent travelling the world, playing alongside fellow Nova Scotia great Matt Mays. But on this much-anticipated new release, Adam’s taking a whole new, conceptual approach to his songcraft.

With Concertos & Serenades, he presents a strikingly stark and devastatingly dark brand of East Coast raconteurship. Along this ride, we encounter unforgettable characters who often begin with the best of intentions at heart, find themselves ground down by forces beyond their control, and make choices that often lead to disastrous consequences.

Though Adam employs the sort of classic storytelling approach that Nova Scotia’s known for, these songs to present an updated and unflinching look at the very modern, very troubled community he’s called home for his whole life. It’s a kind of Nova Scotia noir or East Coast gothic style that, for Adam, accurately reflects the smouldering heartbreak and desperation that he feels is the inescapable undercurrent of small town life in contemporary Atlantic Canada.

As powerful as it is, however, this album very nearly never was. After hitting a low point in his career which found him legitimately preparing to quit the music business that’s been his lifelong pursuit, he was suddenly seized with the compulsion to begin exploring and documenting his home community through this inspired suite of homespun musical narratives. In this conversation, Adam lets us in on how this album came along at the strangest time and was lit by a most surprising spark; he recalls some of the true-life characters and places which inspired these tales; discusses the underlying cultural forces driving these shadowy East Coast yarns; and gives us the inside track on some of the artists who’ve inspired him creatively – from Springsteen to The Trailer Park Boys to Adam’s longtime friend and collaborator, Matt Mays.