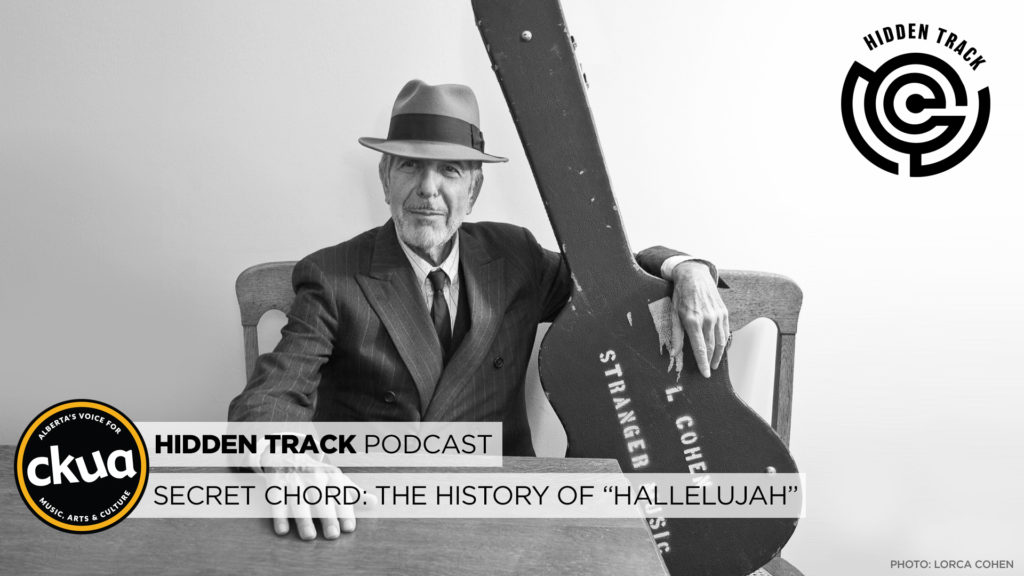 When Leonard Cohen was readying his 1984 album Various Positions, his label refused to put it out because of one song: “Hallelujah”. The track didn’t make waves until a cover by John Cale in 1991. That version gave new life to the song, and Leonard Cohen’s career. On the debut of Season 2 of Hidden Track podcast, we explore the fascinating story behind one of Leonard Cohen’s best-known songs with author Ray Padgett, and producer John Lissauer.