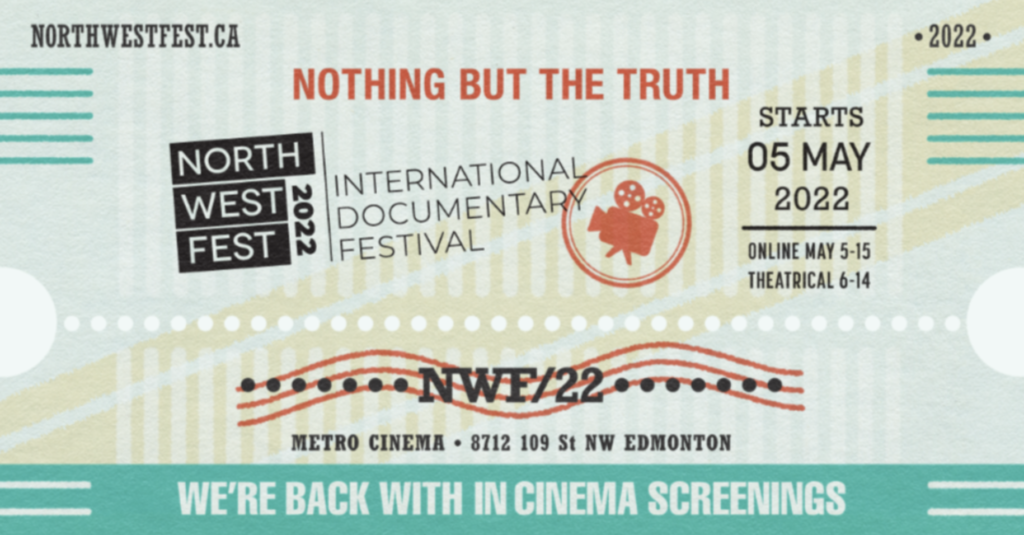 NorthwestFest Artistic Director, Guy Lavallee, is not only busy directing the festival, but will also be showing his family-focused documentary Family Ever After as part of this year’s cinematic offerings. Guy recently joined Grant Stovel to discuss the documentary festival launching that day, as well as his own filmmaking project:

‘Snow Warrior,’ and being a Bike Courier in Edmonton in Winter