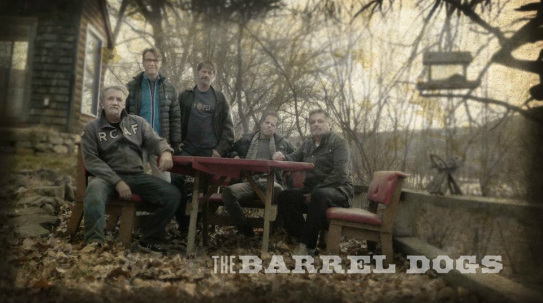 Last fall, Calgary author and musician Glenn Dixon realized a dream. He and his and band The Barrel Dogs mastered five songs at the legendary Abbey Road Studios in London.

The thing was, it wasn’t for a Barrel Dogs album, instead, the band has written and recorded several tracks as the fictional group, Downtown Exit.

Recently, the band released some of those tracks. CKUA’s Lisa Wilton spoke with Glenn about the book, and the inspiration behind its soundtrack:

Bootleg Stardust is set for release in April, 2021. But you can hear music from Downtown Exit on Spotify and YouTube now.